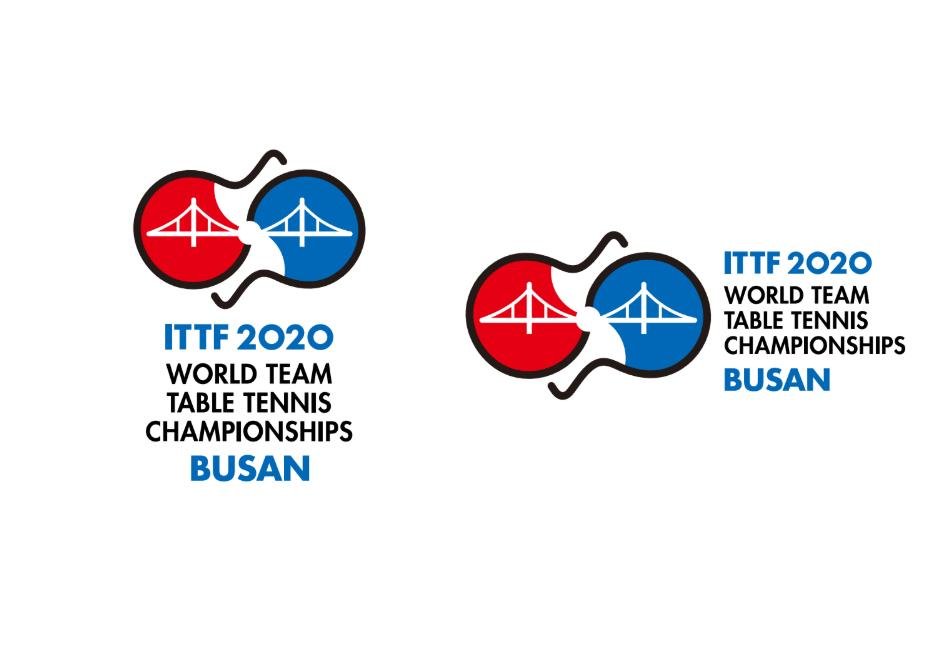 The competition was originally slated to run from March 22-29, but was postponed by three months on Feb. 25.

Then on March 30, the event was pushed back indefinitely, as the ITTF decided to shelve all international competitions and activities until June 30.

Following its consultations with Busan's organizers and the Korea Table Tennis Association (KTTA), the ITTF has settled on the late September start for the time being.

"The ITTF and KTTA continue to monitor the situation, with the priority being placed on the health and safety of players, coaches, fans and officials," the world table tennis governing body said in a statement.

The ITTF said this year's world championship is "the most significant annual table tennis event and richest in terms of history of the sport." 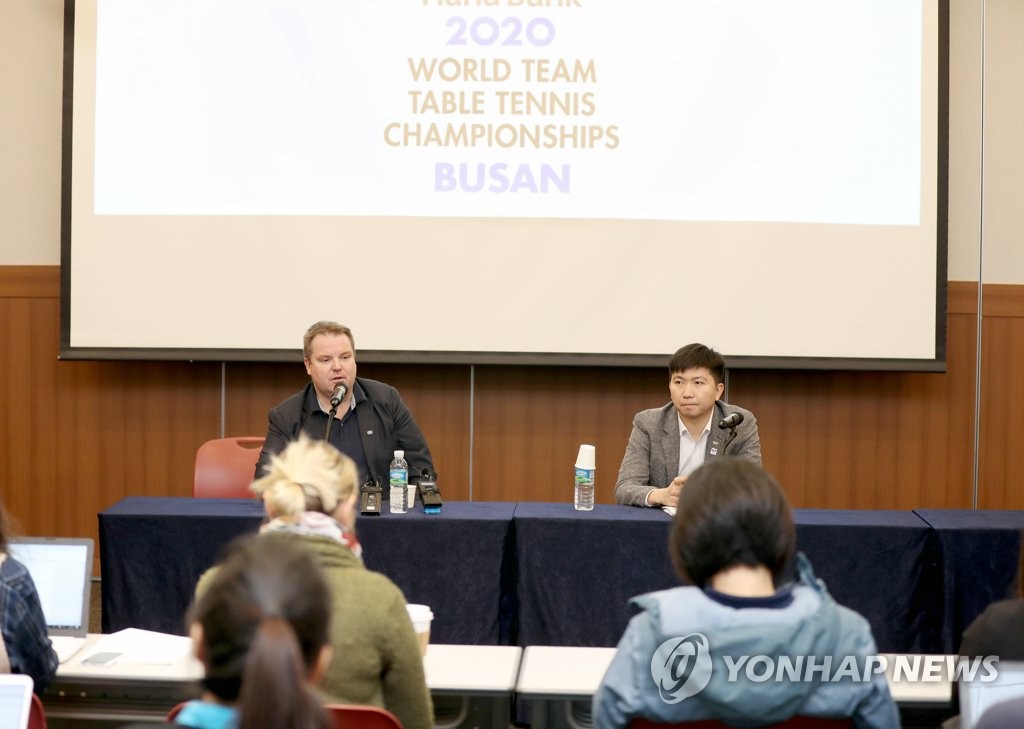