SEOUL, April 9 (Yonhap) -- The Bank of Korea (BOK) on Thursday kept its base rate frozen as widely expected following its surprise rate reduction last month that sought to minimize the fallout from the new coronavirus outbreak.

The BOK decision to keep the rate steady came less than four weeks after the South Korean central bank delivered an emergency rate cut on March 16, slashing the policy rate by a whopping half a percentage point to a new record low of 0.75 percent.

Since the first case of the novel coronavirus here, the respiratory disease had infected some 10,300 people in the country as of Wednesday, with its death toll from COVID-19 topping 200. 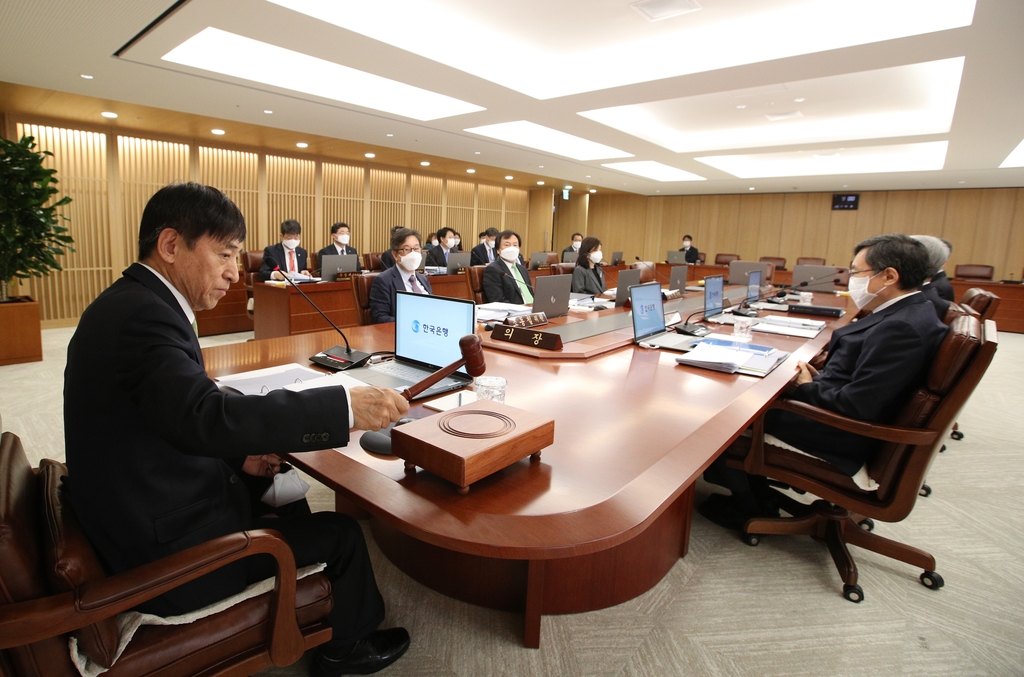