SEOUL, April 8 (Yonhap) -- The Tampa Bay Rays' South Korean infielder Choi Ji-man will resume his offseason training later Wednesday after wrapping up his two-week self-isolation in the wake of the coronavirus outbreak here, a source close to the player said.

According to the source, Choi, who arrived back from Florida on March 24, will be working out at a baseball academy run by his older brother, Choi Jeong-woo, in their hometown of Incheon, about 40 kilometers west of Seoul.

"There will be some private lessons in the morning, and Ji-man will most likely be training there in the afternoon," the source added. 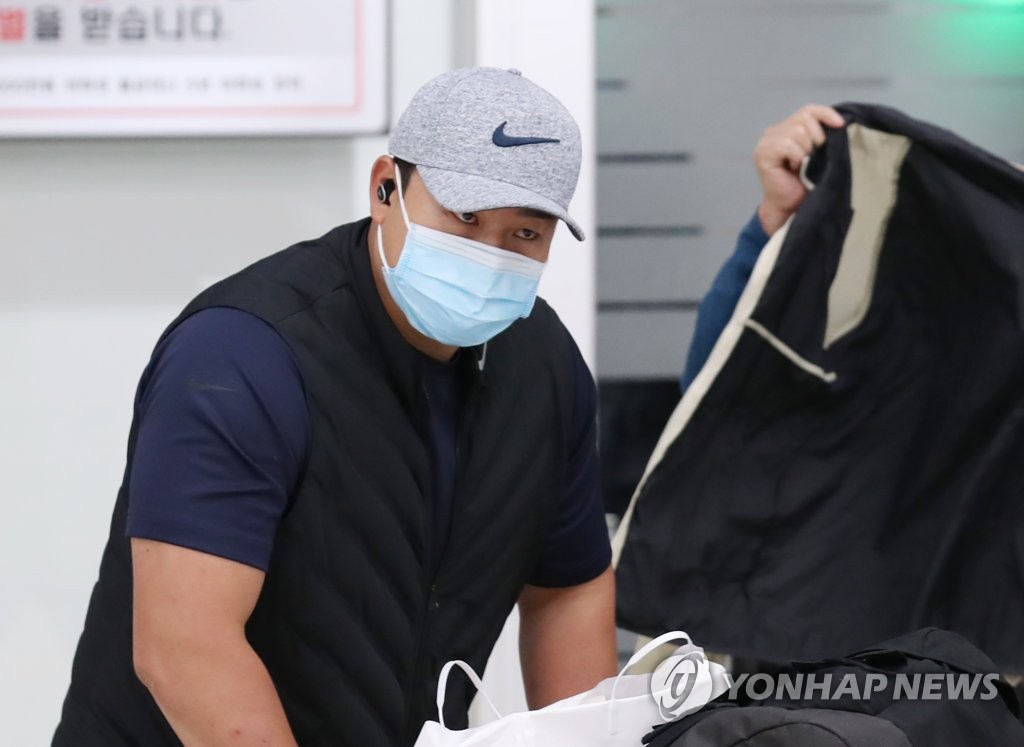 With the Major League Baseball (MLB) season on hold indefinitely due to the coronavirus pandemic and the Rays' spring training facilities shuttered in Florida, Choi chose to come home to continue his preparation. He was required to isolate himself for two weeks, as per the government mandate on all international arrivals.

So far, he is the only one of four South Korean big leaguers to make the trip back home.

Choo Shin-soo of the Texas Rangers, a 16-year vet, is staying in his home in Texas. St. Louis Cardinals' rookie Kim Kwang-hyun recently left the team's spring training site in Jupiter, Florida, for St. Louis. The team has said it has spoken with Kim about a return to South Korea, where he could be reunited with family.

Ryu Hyun-jin of the Toronto Blue Jays is still in the team's spring training home in Florida and is unable to fly north to Toronto, with Canada having closed its borders to foreigners.

Meanwhile, the SK Wyverns, the Korea Baseball Organization (KBO) club based in Incheon, have offered a helping hand. Their general manager, Son Cha-hoon, recently told Choi that he'd be welcome to use the Wyverns' training facility in Incheon if he had trouble finding a suitable place.

Choi's brother is a former bullpen catcher with the Wyverns. 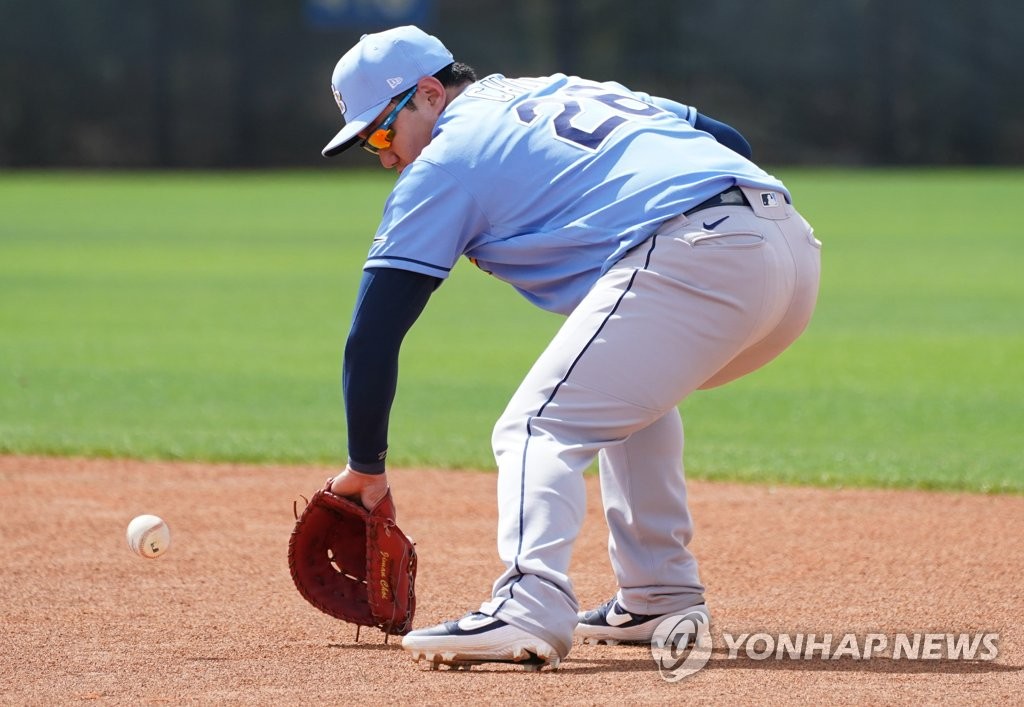