Net financial funds held by households, including nonprofit organizations, came to 91.8 trillion won (US$75.3 billion) as of end-2019, up from 52.7 trillion won tallied a year earlier, according to preliminary data from the Bank of Korea (BOK).

The BOK did not offer any reasons for the increase, but it earlier noted the anti-speculation steps may have prevented excess funds from finding their way into the real estate market. 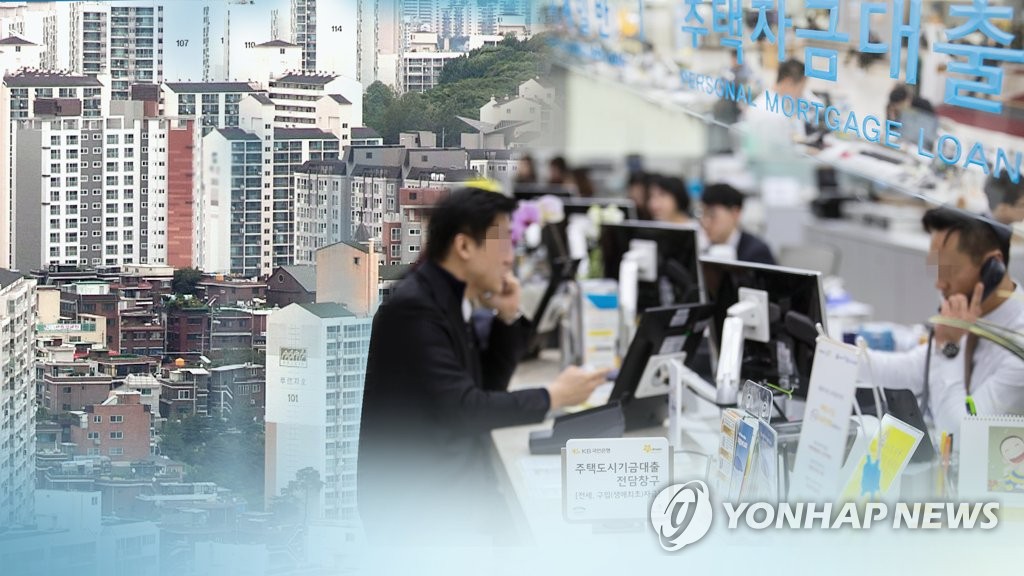 The government has introduced a wide range of steps aimed at curbing real estate speculation, including a sharp increase in property taxes and a complete ban on mortgages for homes over a set price.

Local firms, on the other hand, expanded their borrowing amid a steady decline in exports and sluggish sales at home in 2019.

South Korea's exports dropped from a year earlier in every month of 2019 and posted 14 consecutive months of decline between December 2018 and January 2020.

Its economy grew 2 percent last year, the slowest since 2009.

Excess funds held by the government shrank to 38.3 trillion won last year from 55 trillion won a year earlier, apparently due to increased government spending aimed at boosting the local economy.

Households' excess funds up sharply in 2019

Households' excess funds up sharply in 2019