SEOUL, April 8 (Yonhap) -- South Koreans spent an average of two hours per day searching for coronavirus information in March amid a surge in the number of cases, a poll showed Wednesday.

The survey, taken by a research team from Yonsei University in Seoul, also showed that those who were in self-quarantine put in a longer time of 2.3 hours for information searches.

The team of two preventive medicine professors surveyed 2,035 people living in the Seoul metropolitan area, including 18 self-isolators, between March 14-21 when the new coronavirus was spreading fast in South Korea, mostly in the southeastern hotspot of Daegu and the adjacent province of North Gyeongsang.

The research team said the self-quarantined spent more time searching for information on the novel coronavirus because they suffer greater anxiety. 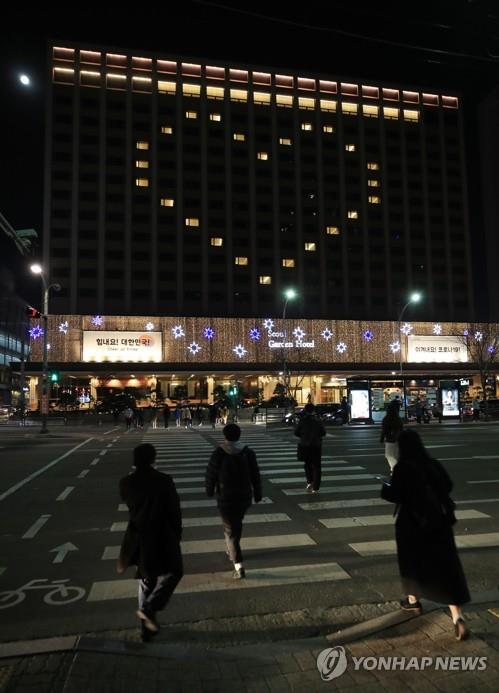 According to the findings, the average score for post-traumatic stress disorder, a yardstick of their mental health, came to 24.6 points for the 18 self-isolators, 2.4 times the median of 10.2 percent for the remaining respondents.

The prolonged outbreak of COVID-19 in South Korea has also caused more people to suffer a sense of depression, with nearly 60 percent of the surveyed having the feeling. The comparative figure was a mere 7.7 percent in 2013.

Professor June Sun-jae, one of the researchers, advised people against being obsessed with searching for information, which could induce excessive anxiety detrimental to mental health.

South Korea has been gripped by the coronavirus outbreak since Jan. 20, when the country's first case was reported.

Seoul has been implementing strict social distancing measures to stem its spread. To date, the disease has infected more than 10,300 South Koreans, with the death toll nearing 200.
(END)