SEOUL, April 8 (Yonhap) -- Fraudulent insurance claims shot up more than 10 percent in 2019 from a year earlier to hit a new record, the financial watchdog said Wednesday. 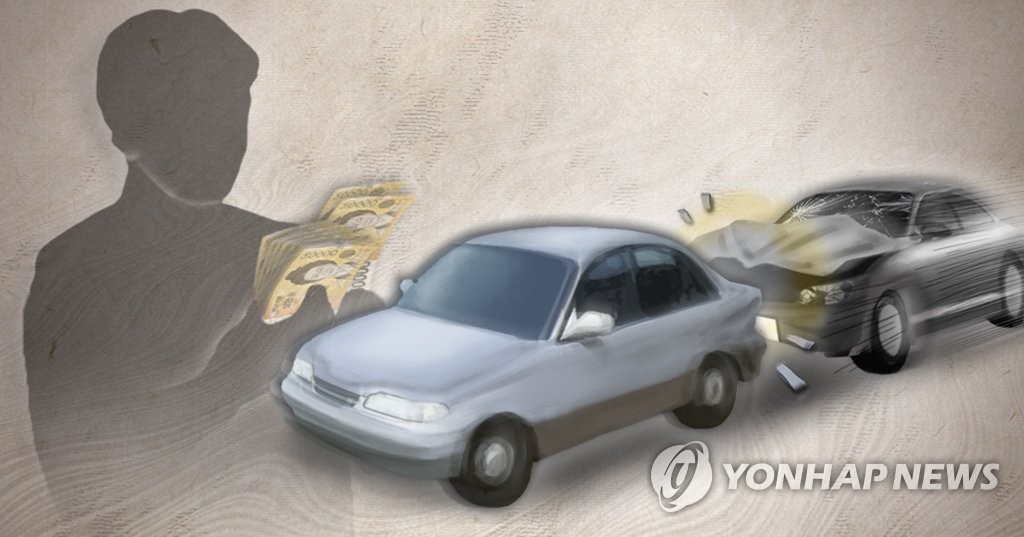 The figures translate into 254 suspects filing 2.4 billion won worth of fraudulent insurance claims every day.

Of the suspects, nearly half of them were in their 40s or 50s. Those aged 60 and above also accounted for around 19 percent.

The FSS said it will step up crackdowns on insurance scams in cooperation with related state agencies, including the prosecution and police.