SEOUL, April 8 (Yonhap) -- Most South Koreans support the social distancing campaign to fend off the coronavirus, though three in 10 feel its side effects, a poll showed Wednesday.

The survey by the Asian Citizen's Center for Environment and Health, a nongovernmental organization, also found citizens in an overwhelming number are positive toward the unveiling of private information of patients despite concerns of privacy violation.

The survey was conducted on 1,000 adults across the country between Monday and Tuesday.

The government started a two-week social distancing campaign late last month calling on people to avoid mass gatherings and maintain distance from others. The period was extended on Saturday to last until the end of next week.

The poll found 94.5 percent of the respondents agree with the need for the measure, with 94.1 percent saying they observe the rules.

Regarding its duration, 49.5 percent said it should be in place until infections of the disease do not occur in the nation. And 18.4 percent want it to stay until it is certain that infection will not increase significantly from the current level, while 17 percent said it is necessary until COVID-19 infections do not occur around the world.

But 32.4 percent of the respondents said they suffered its side effects in economic aspects (37.7 percent), physical aspects (30.9 percent), mental aspects (21.2 percent) and social aspects including lack of consideration for disadvantaged people (10.3 percent).

The government's measures to fight the virus received widespread support, with 75.9 percent saying they trust government policies and 88.3 percent regarding it as inevitable for authorities to unveil personal information and locations of confirmed cases. 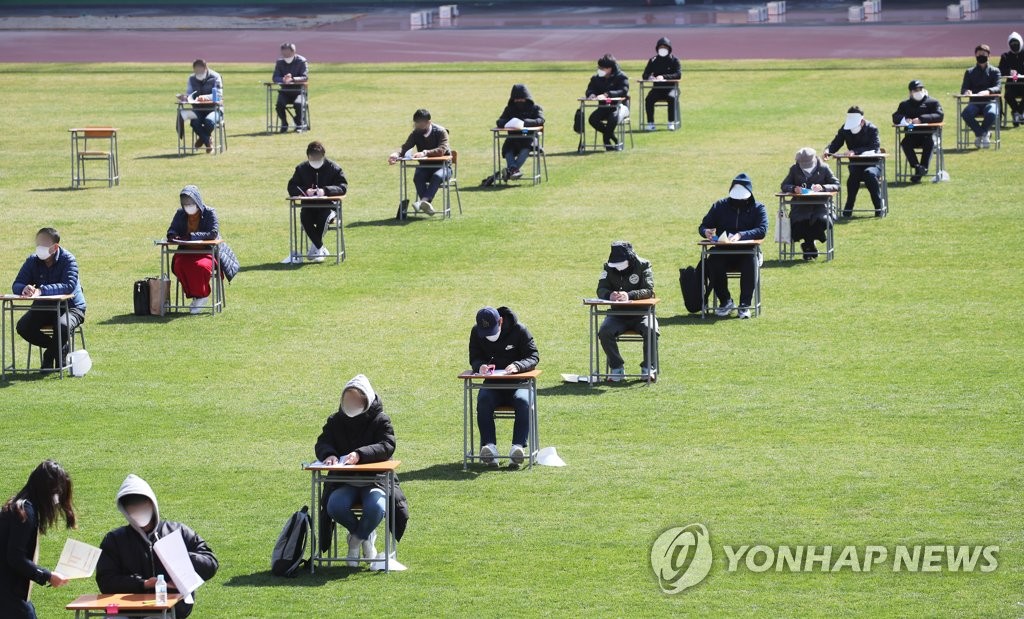