South Korean companies floated 5.1 trillion won (US$4.2 billion) worth of debt in March, down 7.3 trillion won from a month ago, according to the data by the Korea Financial Investment Association (KOFIA).

In stark contrast, the entire bond issuance in March rose to 79 trillion won, up 9.2 percent, or 7.3 trillion won, over the cited period. 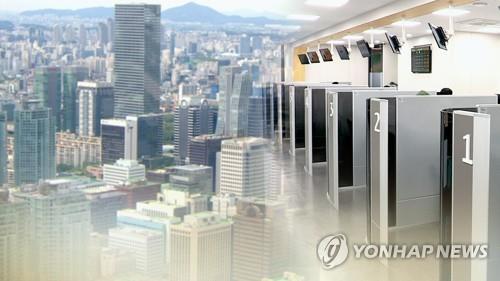 The fall was triggered by the growing uncertainties amid the spreading COVID-19 pandemic, which led to the strong U.S. greenback against the local currency and a drastic decline in asset sales, such as stocks and bonds, according to the KOFIA report.