The video presentation, slated for late Thursday, comes as an increasing number of foreign countries has been seeking to benchmark various quarantine steps South Korea has taken to stem the spread of the COVID-19 outbreak.

Attending the seminar to be hosted by the Korea Health Industry Development Institute will be some 400 health officials and medical experts from 13 countries, including the United States, Mexico, Italy and the Czech Republic, the ministry official told reporters.

Quarantine officials and medical professors from Seoul will also attend, the official added.

"It will be about presenting COVID-19 testing know-how, sharing our clinical experience in virus treatment and case studies on patients and so forth," he said.

The video seminar will be conducted in English and uploaded on YouTube later.

Talks are also under way between Seoul and several South American countries to hold a similar online presentation, which could take place as early as next week, the official said.

Seoul has recently earned global recognition for its swift response system, including much-publicized drive-thru testing and advanced diagnostic kits, amid rising overseas requests for the export of virus-detecting tools. 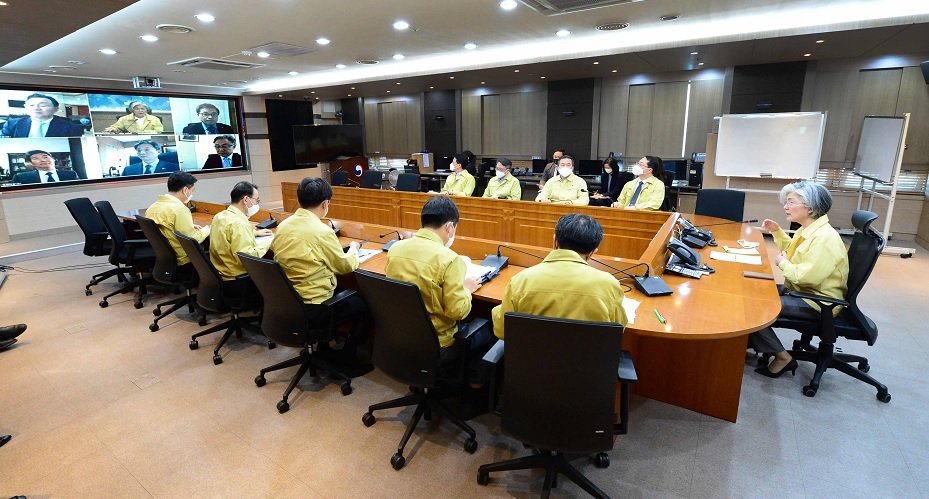