SEOUL, April 8 (Yonhap) -- A Seoul court on Wednesday accepted a request by a local marketing firm to bar the scheduled global release of the action thriller "Time to Hunt" on Netflix. 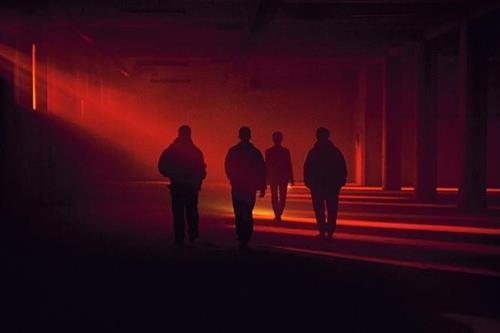 However, Contents Panda, the local marketing firm dealing with overseas sales of "Time to Hunt," had claimed that the distributor unilaterally canceled a contract on overseas sales.

It said the film had been sold to 30 foreign countries so far and was in talks with distributors in 70 countries.

The company sought an injunction at the Seoul Central District Court to prevent the release of the film on Netflix.

As a result, Netflix is able to release "Time to Hunt" only for viewers in Korea.

"Time to Hunt" was originally set to hit South Korean screens on Feb. 26, but its premiere had been indefinitely postponed due to the COVID-19 pandemic.

Little Big Pictures has said it legally terminated the contract with Contents Panda and reached an agreement with Netflix. 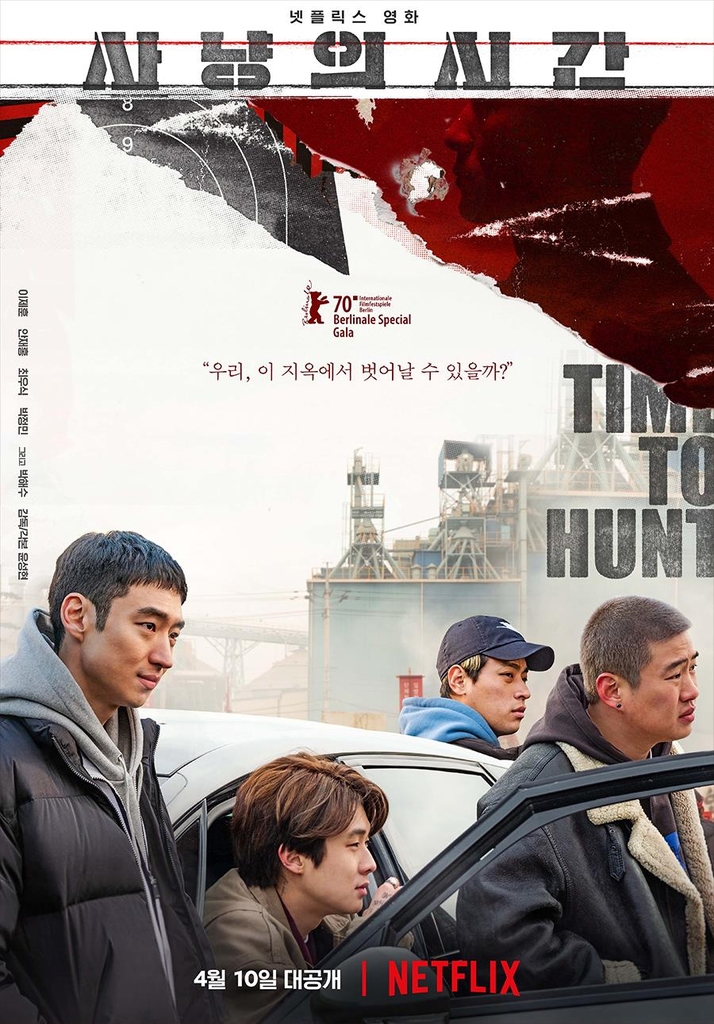