South Korea announced earlier that it will halt visa-free entry and visa waiver programs for countries that have barred the entry of South Koreans over coronavirus concerns, a move aimed at curbing the rise in imported cases that has emerged as a key factor behind the continuing virus outbreak.

"Working-level consultations are under way between related government agencies. We're going to implement it as soon as possible," a senior foreign ministry official told reporters on condition of anonymity.

"It's a measure coming out of the need to tightly control the flow of the virus as a considerable portion of infection cases now comes from overseas," the official said.

The official stressed, however, that the upcoming suspension of visa-free entry does not at all represent a ban on arrivals from those countries, saying those who obtain formal visas can still enter South Korea.

"The government has not taken a blanket entry ban on anywhere but China's Wuhan since the beginning, because it runs counter to the policy based on openness," he said. "We won't take such a measure even in the coming days, as far as I'm aware."

On Wednesday, South Korea's infection tally reached 10,384, with 200 deaths. Of the total caseload, 832 have been detected from people entering from abroad.

A total of 148 countries and territories currently impose a blanket or partial ban on entry from South Korea. Of them, Korea has forged visa waiver agreements with 66 countries and has allowed visa-free entry from 47 other nations.

Wednesday's decision will be applied to 88 countries, including Canada and Australia. The United States will not be affected as the country is still allowing South Koreans to enter.

China is not subject to the planned visa suspension as there is no visa-free agreement or program in place between the two countries. 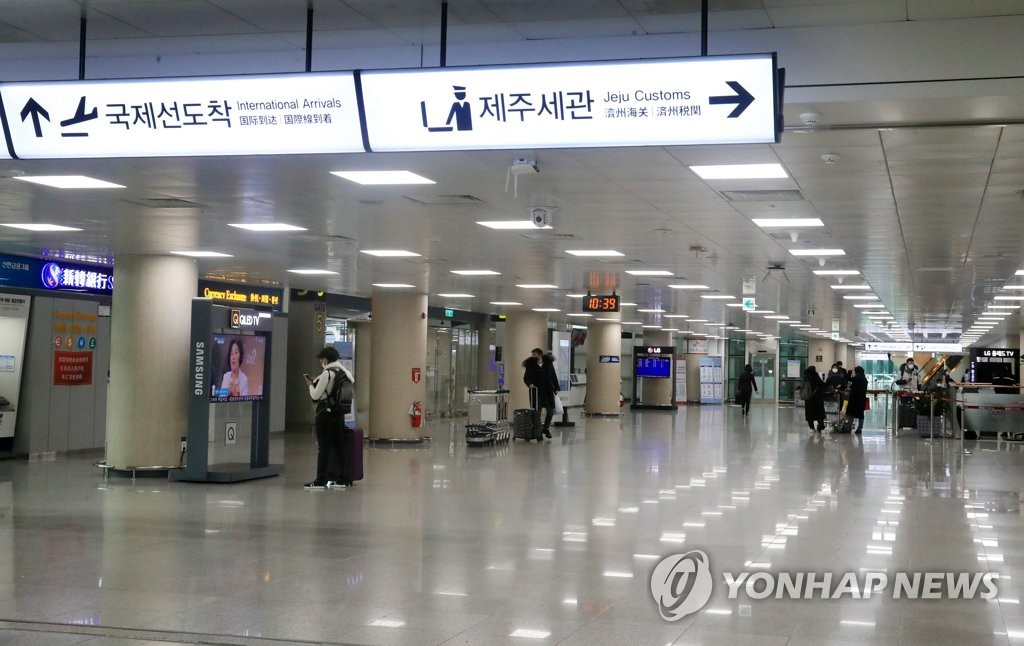