SEOUL, April 8 (Yonhap) -- The head of India's Mahindra and Mahindra Ltd. has ruled out plans to pull out of South Korea's troubled SsangYong Motor Co., the carmaker said Wednesday, as it is working to resolve a looming credit crunch.

Pawan Goenka, managing director and CEO of the Indian conglomerate, gave the assurance during a video conference with Yea Byung-tae, president and CEO of SsangYong Motor, and SsangYong's union leader on Monday, according to the carmaker.

The comments came amid speculation that Mahindra and Mahindra may exit the country after selling off the money-losing SsangYong Motor. 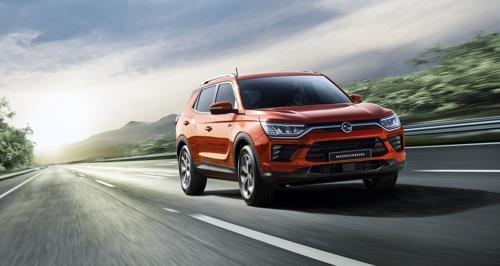 Mahindra & Mahindra said earlier this year it will inject 230 billion won (US$186 million) into SsangYong Motor for the following three years after obtaining approval from its board.

But Mahindra's board recently voted against the investment plan as the spreading coronavirus is having a big impact on the global automobile industry.

Still, Mahindra has said it will consider a special one-time infusion of up to 40 billion won over the next three months to help the South Korean unit continue operations.

Goenka had said a total of 500 billion won is needed to turn SsangYong around by 2022.

On Wednesday, Yea met with union leaders at the company's plant in Pyeongtaek and said he will make efforts to resolve the credit crunch by cooperating with stakeholders, including the Korea Development Bank.

Yea said the company may not be able to pay full monthly wages to its employees. SsangYong has already said it will sell non-core assets to stay afloat.

SsangYong suspended some employee benefits in September last year and cut wages and bonuses in December. 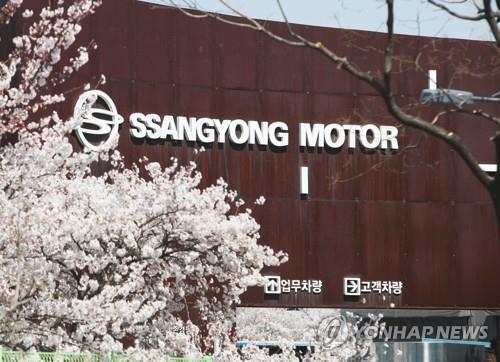 In 2011, Mahindra acquired a 70-percent stake in the carmaker for 523 billion won as part of its globalization strategy and has since increased its stake to 74.65 percent.