The survey of 685 listed firms, taken by the Korea Economic Research Institute (KERI), showed 20.9 percent of them, or 143, having an interest coverage ratio below 1 last year.

The figure is up from 123 the previous year and represents a record high of so-called marginal firms, referring to those whose interest coverage ratio stays below 1.

The number of marginal companies has been on a steady rise since it reached 94 in 2016.

Last year's sharp increase was attributed to a plunge in their operating income amid stalled sales.

According to KERI, the combined operating income of listed firms tumbled 50 percent on-year to 55.5 trillion won (US$45.6 billion) last year, with their total sales falling 3.2 percent to 1,152.8 trillion won.

Their total cashable assets came to 131.7 trillion won at the end of last year, down 7.3 percent from a year earlier.

The increase in the number of marginal firms is seen as posing a downside risk for the South Korean economy struggling to cope with the fallout from the outbreak of the new coronavirus.

KERI under the Federation of Korean Industries, the nation's big business lobby, voiced concerns over a possible rise in the number of marginal firms down the road due to COVID-19. 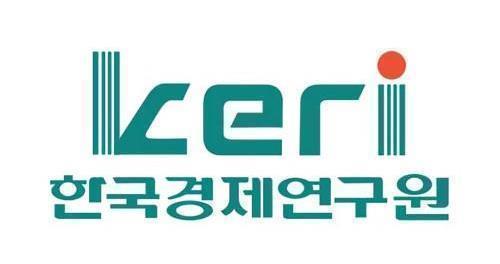