The world's largest smartphone vendor introduced the new Galaxy A71 5G and Galaxy A51 5G smartphones, expanding its smartphone lineup that supports the next-generation mobile network.

The LTE versions of the Galaxy A71 and the Galaxy A51 were revealed in Indonesia this January and in Vietnam last year, respectively.

Samsung didn't announce prices and the launch date of the two smartphones, but sources said they will be released no later than May in South Korea, with price tags at between 400,000 won (US$330) and 500,000 won. 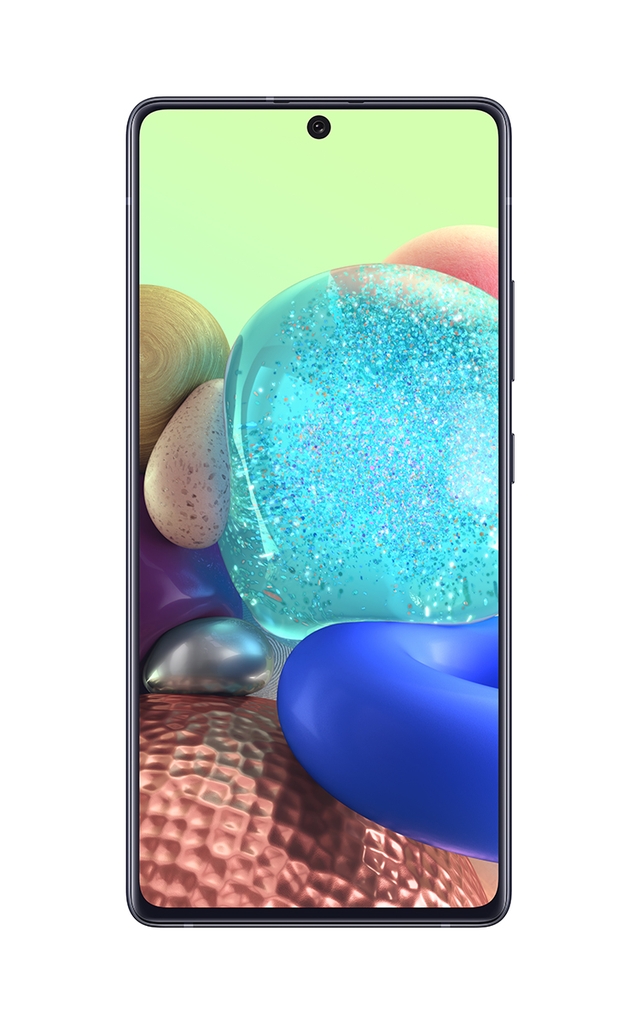 They also come with a quad rear-camera setup, with the A71 5G sporting a 64-megapixel main camera, while the A51 5G has a 48-megapixel shooter. Both devices offer a 12-megapixel ultra wide camera, a 5-megapixel macro camera and a 5-megapixel depth camera.

Samsung hopes the latest devices can increase its handset sales amid the novel coronavirus outbreak since they will come with more affordable prices than the Galaxy S20 series, its flagship smartphone line that was launched last month with the entry-level device selling for around $1,000.

Samsung delivered better-than-expected first-quarter earnings Tuesday, estimating its operating profit at 6.4 trillion won for the January-March period, which was above the market forecast and up 2.73 percent from a year ago.

The company didn't break down performances of its respective business divisions, but analysts expect its mobile business has suffered a slump due to the novel coronavirus crisis. Some of them predicted that Samsung may have shipped only 60 million units in the first quarter, down from 72 million units a year ago.

Samsung aims to become the No. 1 player in the 5G smartphone market this year by releasing various 5G-supporting handsets.