SEOUL, April 9 (Yonhap) -- Foreign direct investment (FDI) pledged to South Korea moved up 3.2 percent in the first quarter of 2020 from a year earlier, data showed Thursday, although the rise is anticipated to decelerate down the road due to the global new coronavirus pandemic.

Asia's No. 4 economy received US$3.27 billion worth of FDI commitments in the January-March period, according to the Ministry of Trade, Industry and Energy. The reading marks an on-year increase for the third consecutive quarter.

The manufacturing industry drew in $620 million worth of investment pledges from foreign investors, down 48.7 percent on-year. The decrease was mostly led by the machine and foodstuff industries. 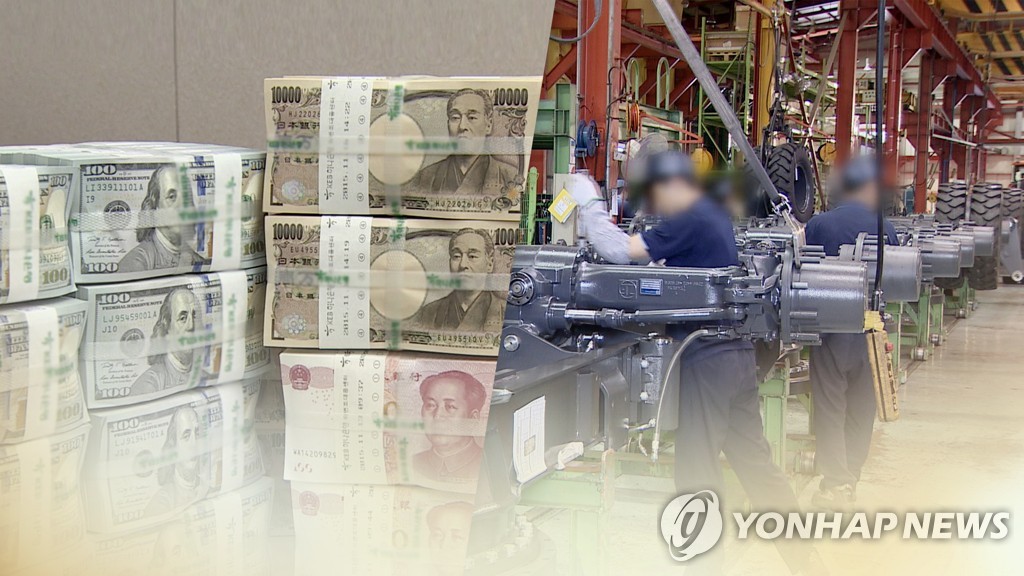 South Korea, however, said FDI to the country may decline during the current quarter due to the global COVID-19 pandemic.

"Although the new coronavirus had a limited impact in the January-March period, the situation has become more challenging for this quarter as the pandemic has affected major economies such as the United States and Europe," the ministry said in its report.

South Korea said it will seek to attract investment in emerging areas, including the medical industry, amid soaring global demand for its coronavirus test kits.

By country, new FDI pledged from the United States more than doubled on-year for the three months to hit $370 million, helped by its expanded investment in the manufacturing and service sectors.

FDI from China also shot up nearly threefold to $1.46 billion on robust investment in the service segment.

Japan committed $130 million, down 50 percent from a year earlier.