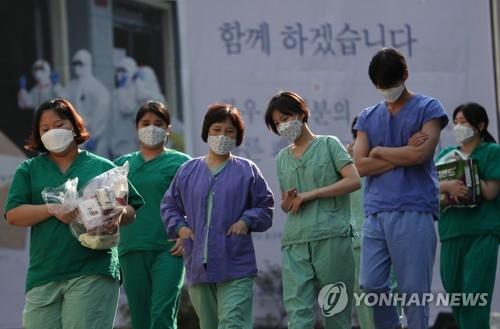 KCDC Director-General Jeong Eun-kyeong also expressed concerns that social distancing may be eased ahead of the Easter weekend and next week's parliamentary election.

"I earnestly ask people to practice social distancing over the weekend because an explosion of large-scale infections could happen again at anytime," Jeong said.

Those who are put under self-isolation are banned from participating in early voting, but health authorities are in discussions with the government to allow them to vote on April 15, Jeong said. 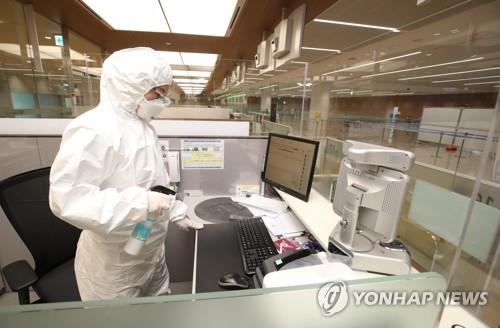