SEOUL, April 9 (Yonhap) -- Kia Motors Corp., South Korea's second-biggest carmaker by sales, on Thursday launched the upgraded K9 flagship sedan in the domestic market as it strives to boost sales amid the growing impact of the coronavirus on its sales.

The upgraded K9 comes with a 3.8-liter gasoline engine, a 3.3 gasoline turbo engine or a 5.0 gasoline engine. The three versions are equipped with an eight-speed automatic transmission, the company said in a statement.

From January to March, Kia sold a total of 644,102 vehicles, down 0.9 percent from 649,896 units in the year-ago period partly affected by the growing impact of the coronavirus outbreak. 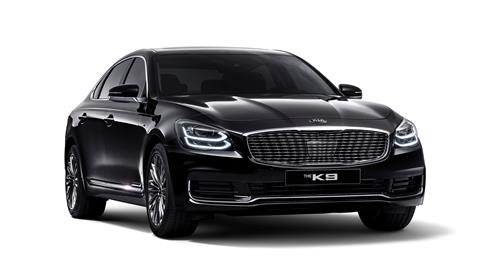