The combined net income of 36 foreign lenders' local branches stood at 895.3 billion won (US$736 million) last year, up 32.2 billion won from a year earlier, according to the data from the Financial Supervisory Service (FSS).

The increase was mainly attributable to marked growth in their income from foreign exchange and derivatives gains, the FSS noted. 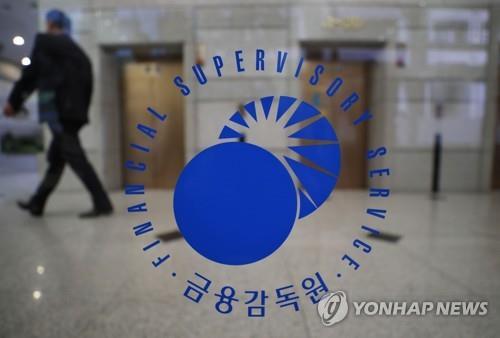 At the end of last year, the combined assets of foreign bank branches in South Korea totaled 305.2 trillion won, up 11.8 percent from a year earlier, and their debt rose 12.3 percent to 286.8 trillion won.

"We will bolster our monitoring of foreign bank branches in preparation for possible volatility in the domestic and overseas financial markets," the FSS said in a release.