SEOUL, April 9 (Yonhap) -- LG Electronics Inc. on Thursday unveiled a rendering of its new smartphone that is expected to be released next month in South Korea.

"Contrary to the trend of the squarish camera bump seen on many of today's high-end smartphones, the upper-left corner of the LG phone's backside hosts three rear cameras and an LED flash in descending order by size, meant to evoke images of falling raindrops," it said.

The company said it applied "3D Arc Design" so that the edges of the display and rear are symmetrically curved and give a more natural feeling when consumers hold the device in their hands. 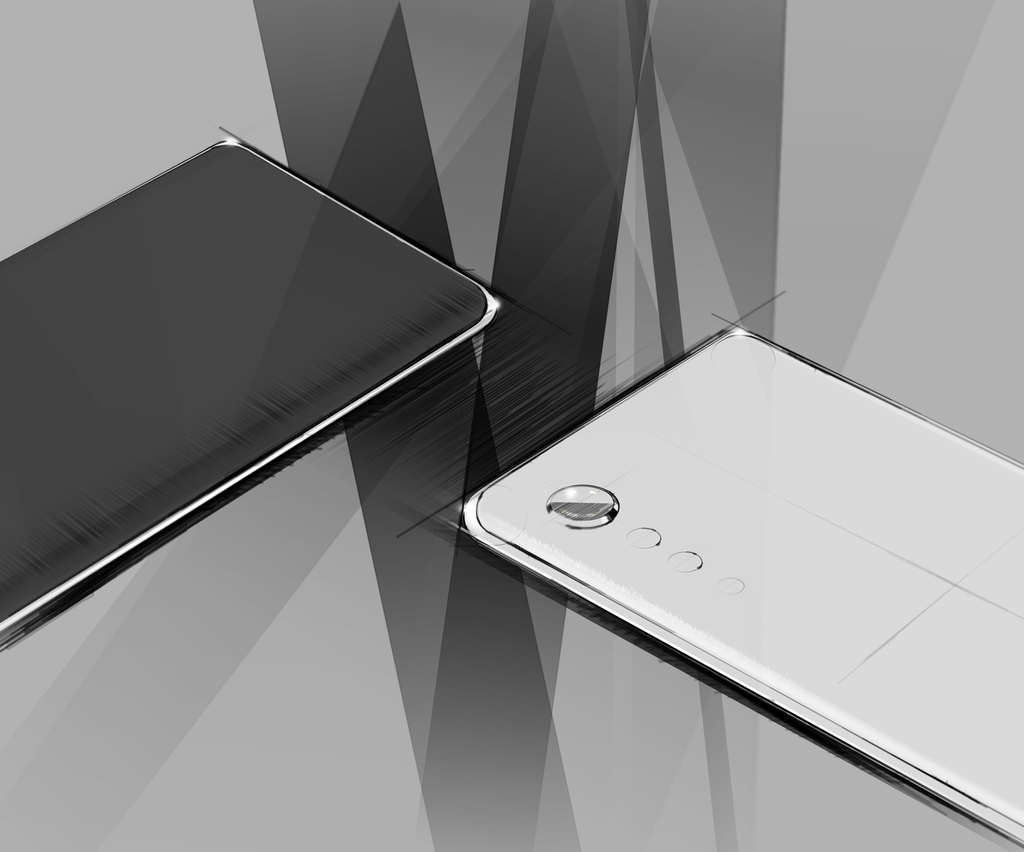 LG has yet to introduce the name of the upcoming mass-market premium smartphone, but it was revealed last month that the company will no longer use the "G series" brand.

Sources here said the new phone's pet name could be "waterdrop," citing that LG has applied a trademark for that name, while expecting a price tag around 800,000 won (US$660).

LG hopes its new phone can help its mobile business escape from a long slump.

South Korea's No. 2 electronics firm on Tuesday delivered an earnings surprise in the first quarter of the year, estimating its operating profit at 1.09 trillion won for the January-March period, up 21.1 percent from a year ago.

LG did not break down performances of its respective business divisions in its first-quarter earnings guidance. However, analysts here expected the company's mobile business to likely have remained in the red for the 20th consecutive quarter, with some predicting an operating loss of over 200 billion won.