The number of subscribers to the 5G mobile network in South Korea reached 5.77 million as of last week, according to the country's science ministry. South Korean mobile carriers commercialized 5G services in April last year. 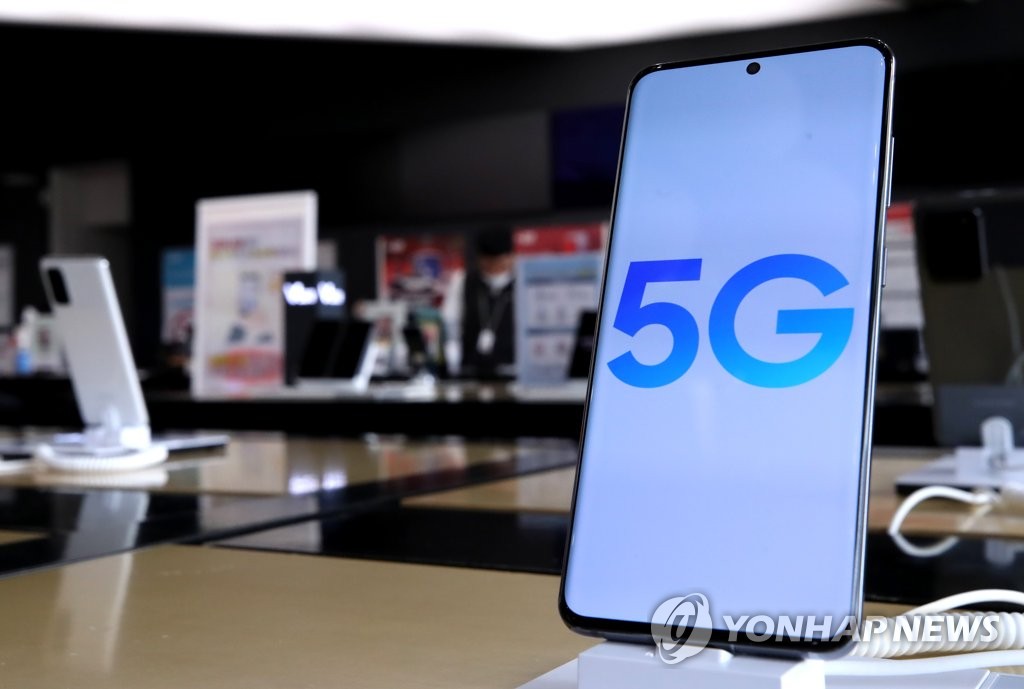 Samsung Electronics Co., the world's largest smartphone vendor, unveiled 5G versions of the Galaxy A71 and A51 mid-range smartphones this week. It is expected to release the 5G variant of the Galaxy A91 in the second half of the year, according to Counterpoint Research.

Apple Inc. is also expected to release a 5G version of its iPhone in the second half of the year, it said.

Counterpoint Research, however, said the global spread of the novel coronavirus could affect the expansion of the 5G market, adding that the fast recovery of mobile demand in the second half would be a key factor in the market's growth.