The sales number is based on the latest March data by Gaon Chart, operated by the Korea Music Content Association.

It marks the most accumulated album sales by a single K-pop music act, Big Hit said.

"Surpassing the accumulated album sales of 20 million copies for the first time in Korean pop history, BTS became the singers with the record of 'most album sales,'" Big Hit said.

Seven of the 14 BTS albums sold more than one million copies, including "Wings," all three editions of the "Love Yourself" album trilogy as well as the two "Map of the Soul" albums, according to Big Hit.

This week, the latest album, "Map of the Soul: 7," ranked 25th on the Billboard 200 albums chart, the album's sixth week on the list after debuting atop the chart. 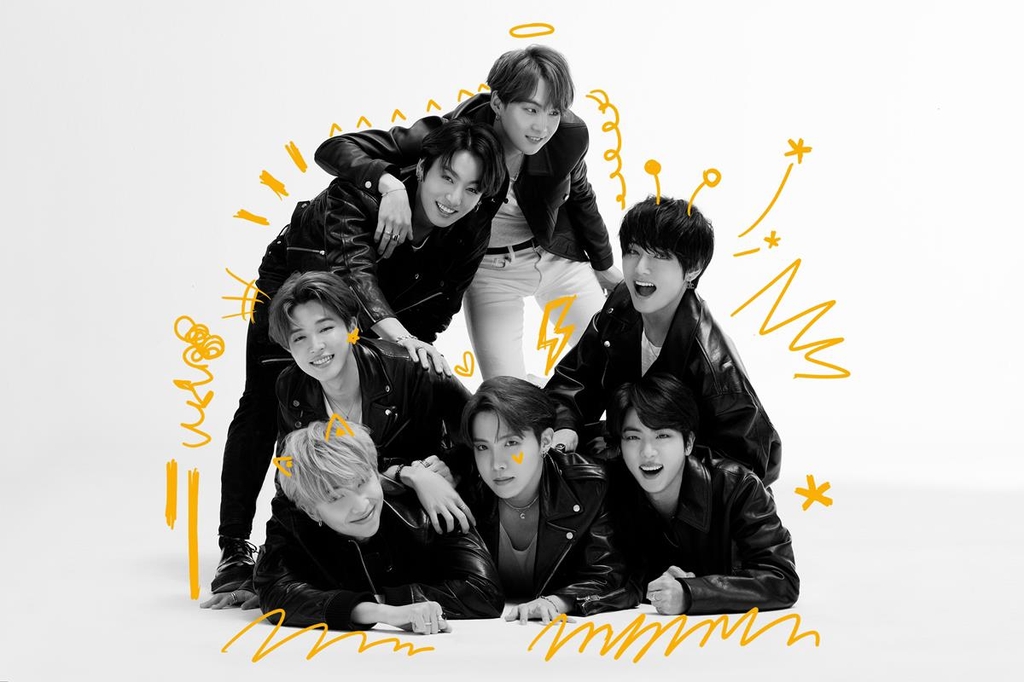