SEOUL, April 9 (Yonhap) -- U.S. Ambassador Harry Harris remains "energized" to continue to serve in the job as there is no better place to serve as ambassador than South Korea, his embassy said Thursday, after a news report that he's planning on leaving.

"Ambassador Harris serves at the pleasure of the president. He remains energized to continue to serve the United States. As he has said frequently, 'There is no better place to serve as U.S. Ambassador, and no better partner and ally for the United States, than the Republic of Korea,'" an embassy spokesperson said.

"His commitment to strengthening the U.S.-ROK alliance through active engagement with government interlocutors, the wonderful people, and the independent media in the Republic of Korea (ROK) remains ironclad," the spokesperson said.

Reuters reported earlier, citing unidentified sources, that Harris does not plan to continue his ambassadorship beyond the November U.S. presidential election regardless of whether U.S. President Donald Trump wins a second term. 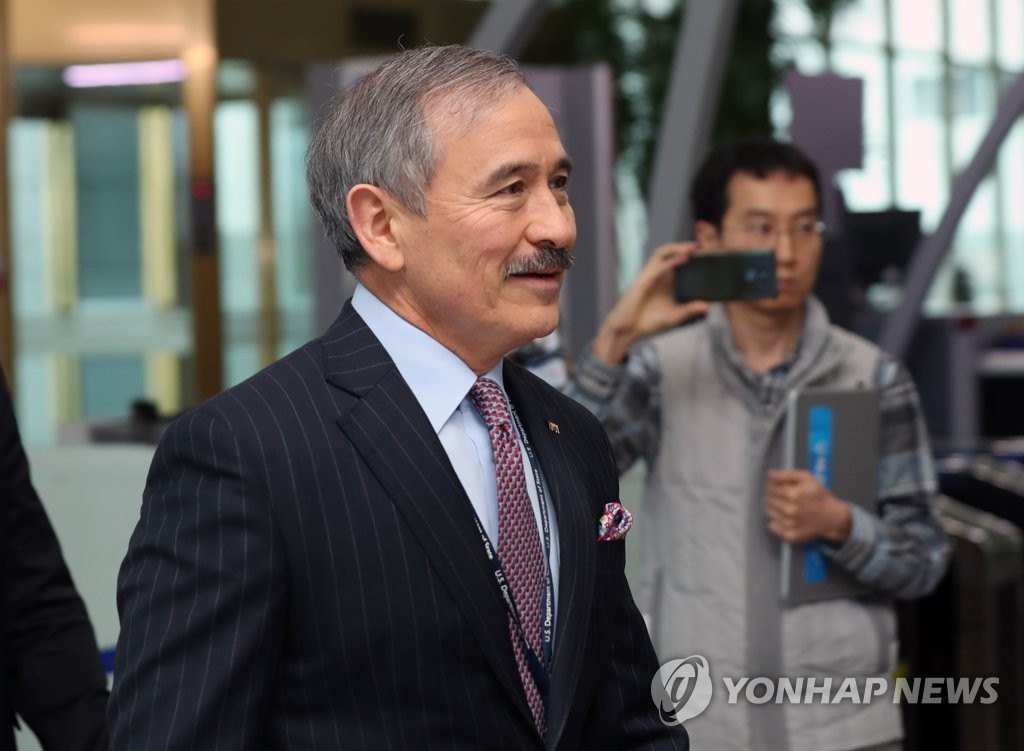