The students, who have been in two-week self-isolation, allegedly went to a park in Gunsan, around 270 kilometers southeast of Seoul, on April 3 and stayed there for five hours, according to the ministry.

They left their mobile phones at their residences to avoid GPS tracking by local health authorities. But officials found out about their absence after making a landline call.

The three students, who arrived in South Korea between March 28 and April 1, were ordered to be isolated after testing negative for the novel coronavirus last week.

Starting April 1, the South Korean government has mandated self-isolation for all international arrivals. Those who violate the rules or report false information could face up to one year in prison or a fine of up to 10 million won (US$8,186).

The Justice Ministry questioned the Vietnamese after the Gunsan government notified it of the violation. It said it will question them again on Friday and decide on their deportation.

But it may take time for the ministry to decide, as the Vietnamese government has suspended all inbound international flights since March 6. 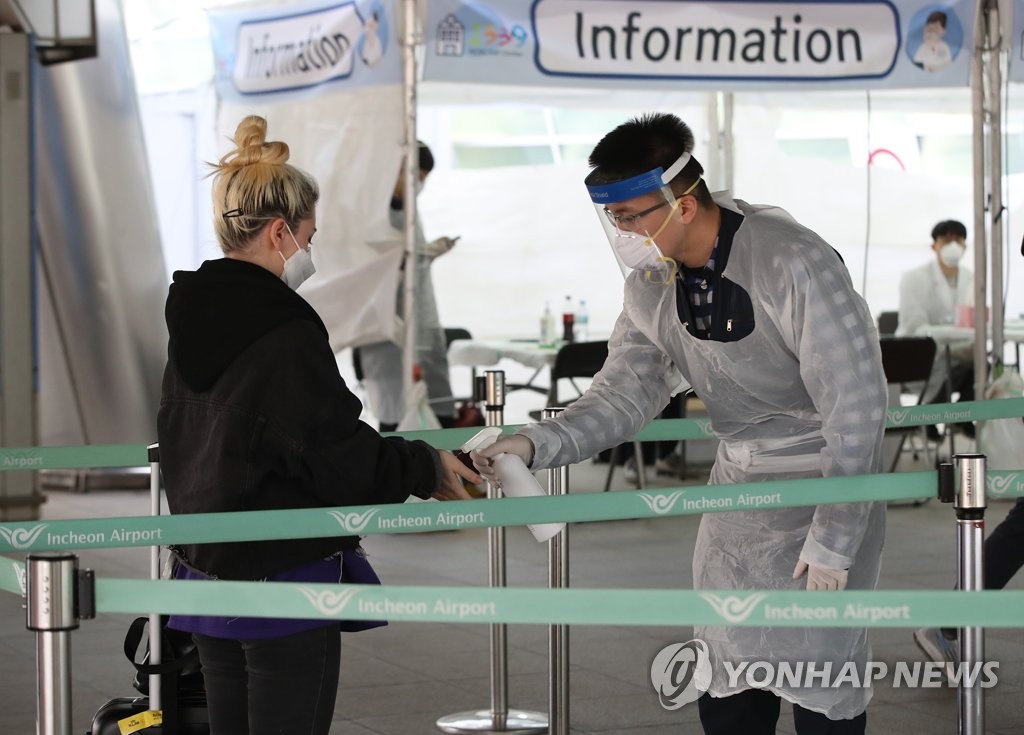