The toughened visa restrictions come as South Korea has seen an increasing number of coronavirus infection cases coming in from abroad, which has emerged as a key factor behind the continuing virus outbreak. Of the total 10,423 infection cases reported as of Thursday, 861 cases had come from overseas.

The recent rise in imported cases has weighed on the country's quarantine capacity, already stressed by virtually endless demand to check all international arrivals after the government toughened quarantine steps early this month.

On a daily average, foreign nationals with short-term visas accounted for about 30 percent of some 1,500 international passengers arriving in Korea since early this month.

The bulk of the 90 countries facing the suspension of visa exemptions will be in Europe and the Americas. A total of 34 European nations, including Italy, Germany, and the Netherlands, will be affected, along with 23 countries from the Americas, such as Canada. Eighteen countries in the Asia Pacific region, such as Singapore, Thailand, Australia and New Zealand, will come under the new rules along with nine Middle Eastern countries and six in Africa.

Only a handful of countries, including the United States, Britain, Ireland and Mexico, will be excluded from the measure as they are still allowing South Koreans to enter. China is not subject to the measure as there is no visa-free agreement or program in place between Seoul and Beijing.

Foreigners who have already entered South Korea will also be excluded. They are permitted to stay until their existing visas expire, while citizens of certain countries that have maintained their present visa waiver rules for South Korea despite the pandemic, such as Mexico and Venezuela, will be allowed into the country.

Seoul, however, said that the restrictions do not apply to diplomats and foreign officials entering the country to handle matters of state. Visits that are vital for investment, technical reasons and to facilitate business will be permitted along with movement for humanitarian purposes. 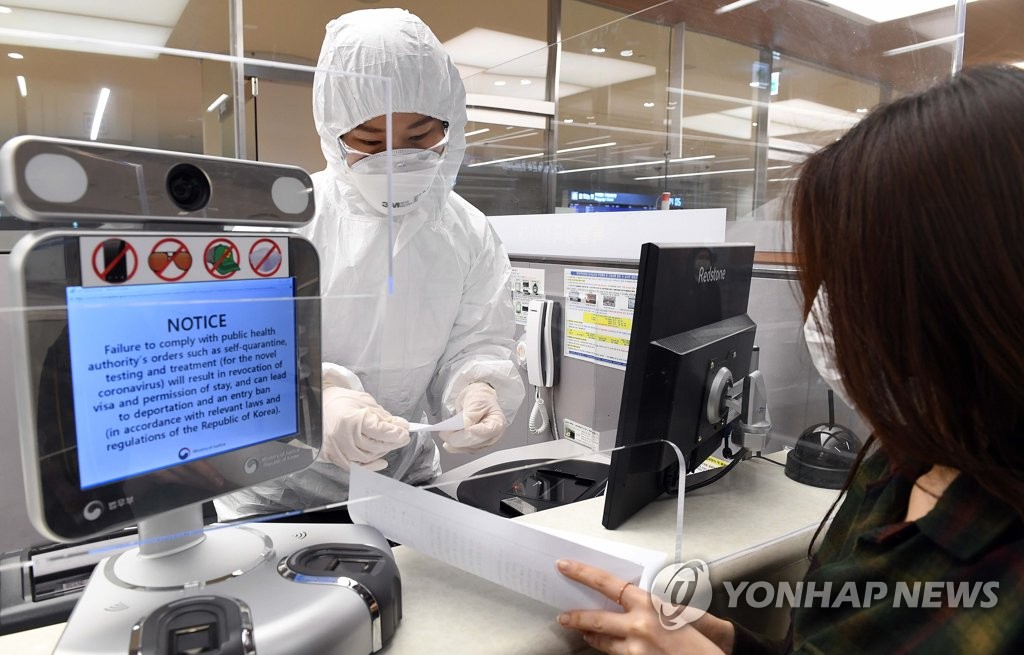