South Korea will purchase 640,000 barrels of petroleum products this year, higher than the earlier planned amount of 360,000 barrels, according to the Korea National Oil Corporation.

Global crude prices have plunged to their lowest level in decades amid the growing tension between Saudi Arabia and Russia and concerns over the economic fallout from COVID-19 outbreak.

South Korea plans to secure a total of 100.7 million barrels of oil by 2025 under its energy blueprint.

As of last year, South Korea's oil reserves reached 96.5 million barrels, which is more than 95 percent of the target. 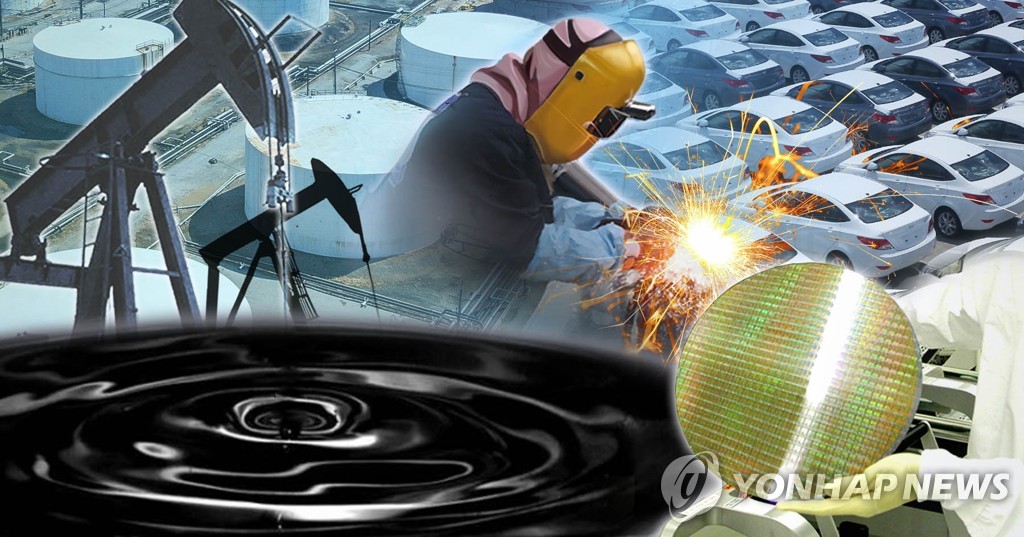