In terms of revenue, Samsung maintained its top position in the smartphone memory market with a 47 percent share last year, according to a report from industry tracker Strategy Analytics.

By sector, Samsung had a revenue share of 50.9 percent in the smartphone DRAM market last year, followed by SK hynix with 29.2 percent and Micron with 18.5 percent, according to the report. 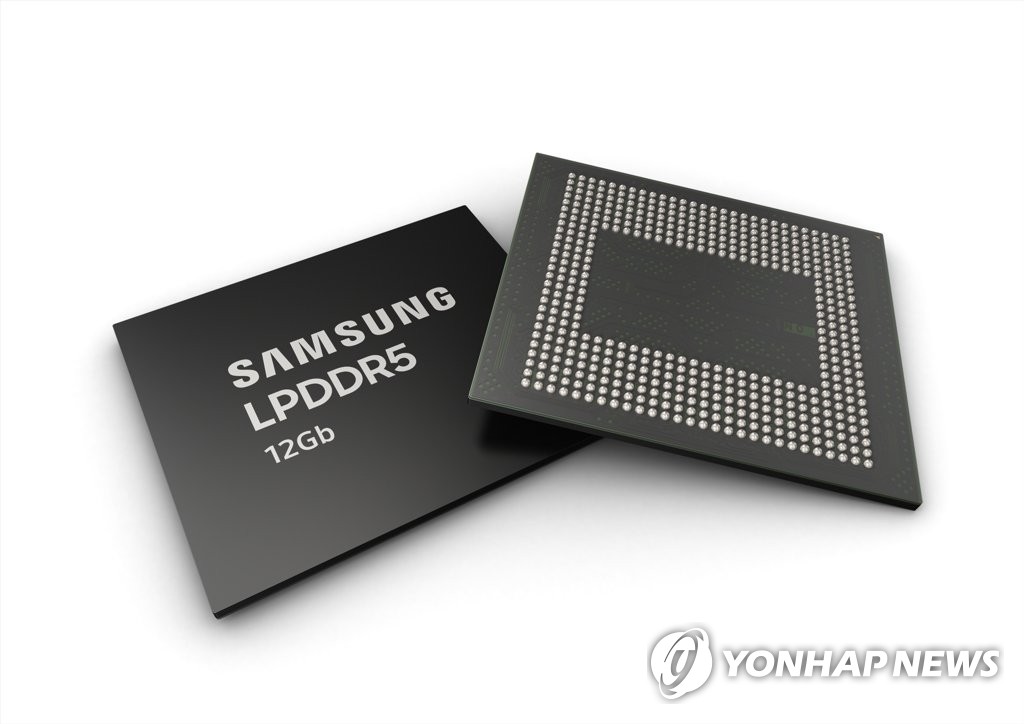 In the smartphone NAND flash market, Samsung registered a revenue share of 42.1 percent, followed by Japan's Kioxia Holdings Corp. with 22.4 percent and SK hynix with 16.2 percent, the report showed.

Last year, the global market for smartphone memory chips had a combined revenue of US$39.3 billion, according to Strategy Analytics. The overall DRAM market revenue suffered a 27 percent on-year decline, while that of the NAND flash market dropped 29 percent on-year, it added.

"In 2019, the memory market observed a decline in revenue owing to seasonality and existing oversupply in the market that led to a fall in memory chip prices," Jeffrey Mathews, an analyst at Strategy Analytics, said. "Samsung registered successful design wins with major smartphone OEMs for its NAND flash and DRAM memory chips in 2019, which drove its revenue."

Strategy Analytics said the global smartphone memory chip market is expected to face a slowdown in demand due to the novel coronavirus pandemic as handset manufacturers have been reporting production disruptions, while sales of smartphones have declined sharply.