SEOUL, April 10 (Yonhap) -- The men's Olympic basketball qualifying tournament involving South Korea has been pushed back by a year, following the postponement of the 2020 Tokyo Summer Games to 2021.

FIBA, the international basketball governing body, announced Friday the qualifying matches will now be played between June 22 and July 4 next year, with the exact dates pending approval by the International Olympic Committee (IOC). 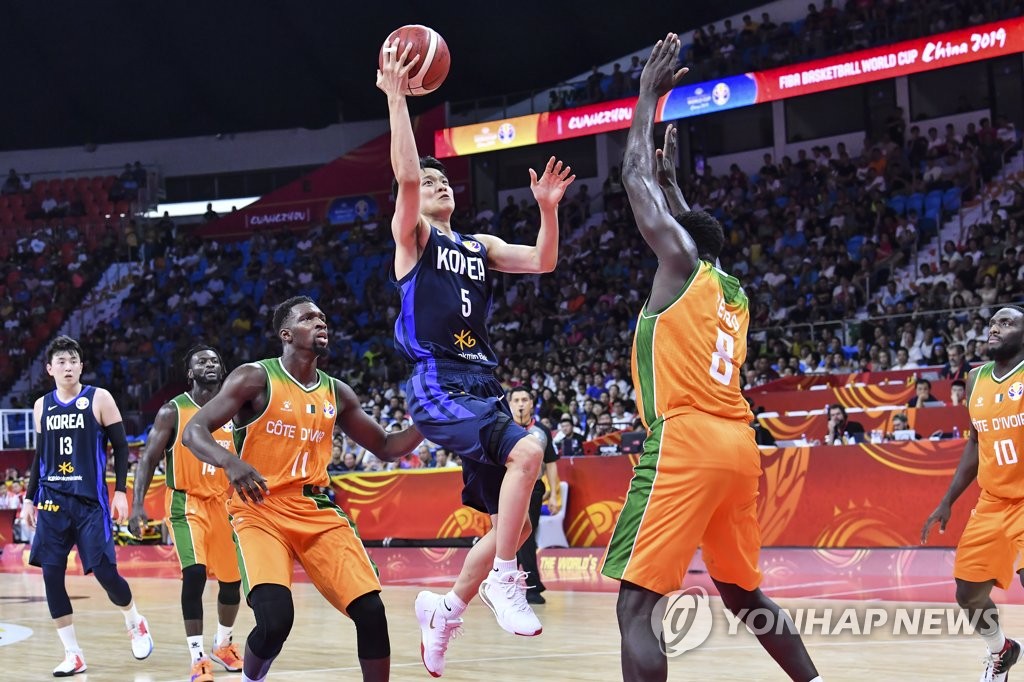 Four different qualifying tournaments had been scheduled to run from June 23-28 this year in Canada, Croatia, Lithuania and Serbia. But with the Olympics having been rescheduled to July next year in light of the coronavirus outbreak, FIBA also decided to adjust its international calendar.

South Korea will be playing in Kaunas, Lithuania, in a six-team competition, from which only the winner will qualify for the Tokyo Olympics. South Korea is in Group A with Lithuania and Venezuela. Poland, Slovenia and Angola are in Group B. The top two teams from each of these groups will reach the knockouts and duel for the lone ticket to Tokyo.

At No. 30, South Korea is the second-lowest ranked team in the Kaunas tournament, ahead only of the 32nd-ranked Angola. 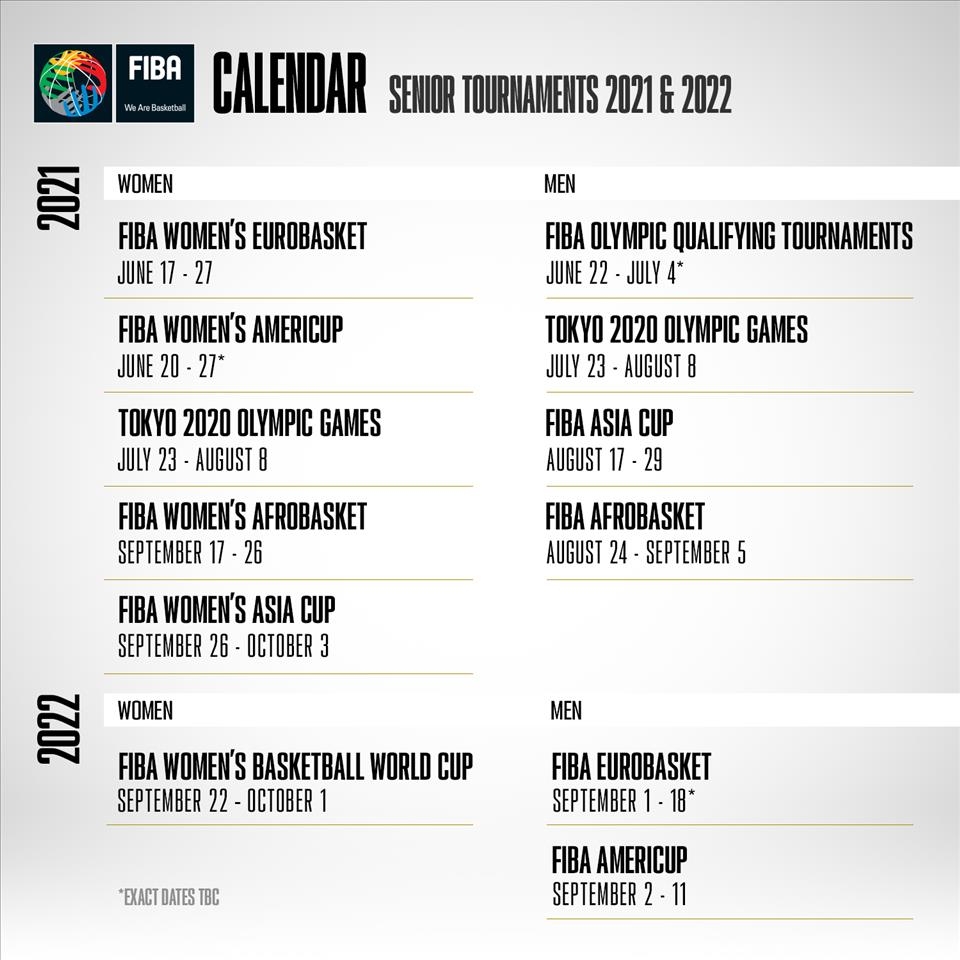