SEOUL, April 10 (Yonhap) -- South Korea's new coronavirus infections fell below 30 for the first time since Feb. 20 on Friday, with the southeastern city of Daegu, once the nation's epicenter, reporting no new cases for the first time. 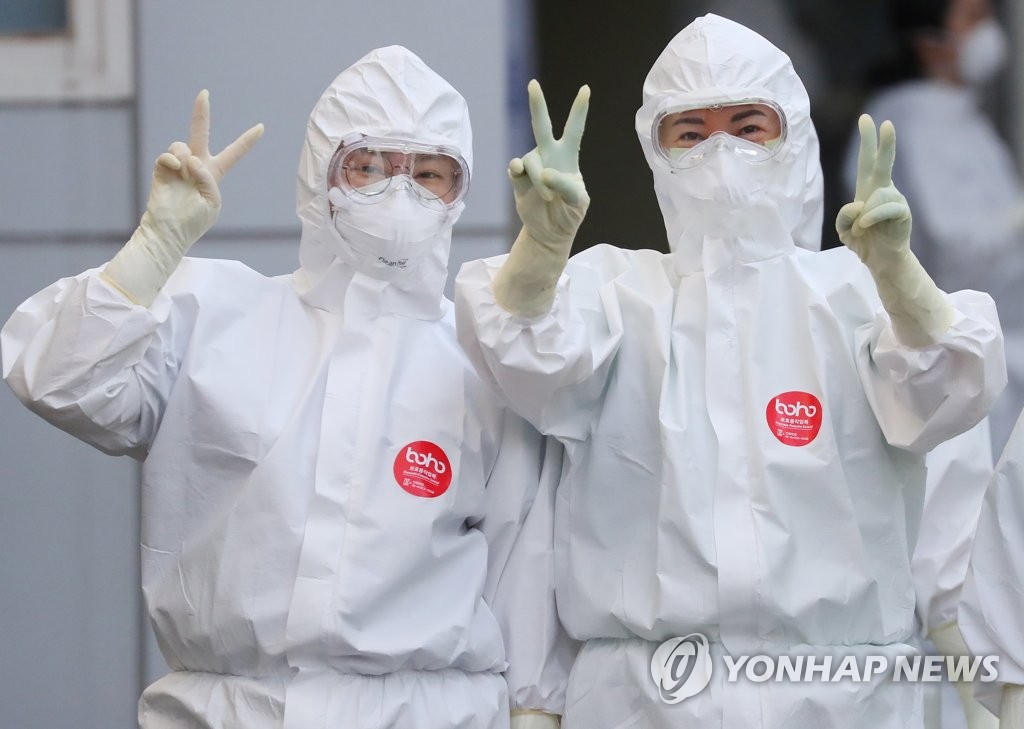 The nation's death toll from the coronavirus, which emerged in China late last year, rose by four to 208, according to the KCDC. In total, 6,973 people in South Korea have recovered from the virus.