SEOUL, April 10 (Yonhap) -- The new Chief of Naval Operations Adm. Boo Suk-jong on Friday called for strict discipline and readiness posture among service members in the wake of a series of security breaches blamed on lax behavior.

Boo made the remarks in an inauguration speech, noting that "disgraceful" incidents have tarnished the honor of the Navy. He was apparently referring to security breaches reported at Navy bases in recent months.

"For the Navy to be supported by the public and receive trust, we need to ensure strict military discipline and mental readiness posture," Boo said according to a transcript released by his office.

He was commissioned as an ensign in 1986 and has served in key naval roles, including commanding the 2nd Fleet and as head of the Naval Academy. Prior to the appointment as the Navy chief, he was the head of the military support directorate at the Joint Chiefs of Staff.

His inauguration ceremony was to take place later in the day. 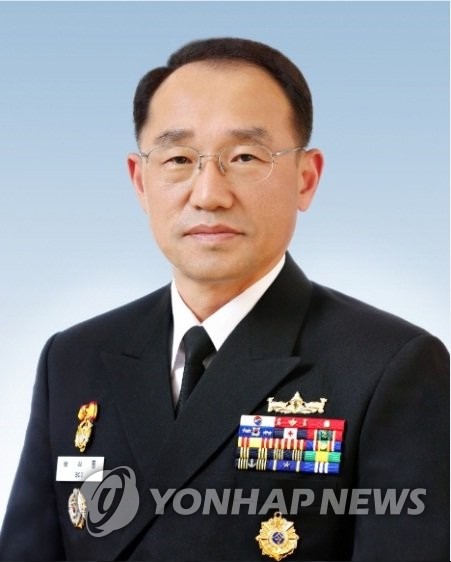