SEOUL, April 10 (Yonhap) -- Three South Korean TV romance series that had hoped to become the talk of the town this spring have been struggling with lower-than-expected viewership, data showed Friday.

KBS' midweek nighttime fantasy romance "Welcome," based on a webtoon series of the same title, posted 1.6 percent in viewership for its latest episode Thursday, according to Nielsen Korea.

It has been on a steady decline since its first episode garnered 3.6 percent on March 25.

Starring singer-actor Kim Myung-soo, a member of K-pop boy band Infinite, the drama appears to be shunned due to a corny plot and implausible storytelling that involves a cat turning into a human. 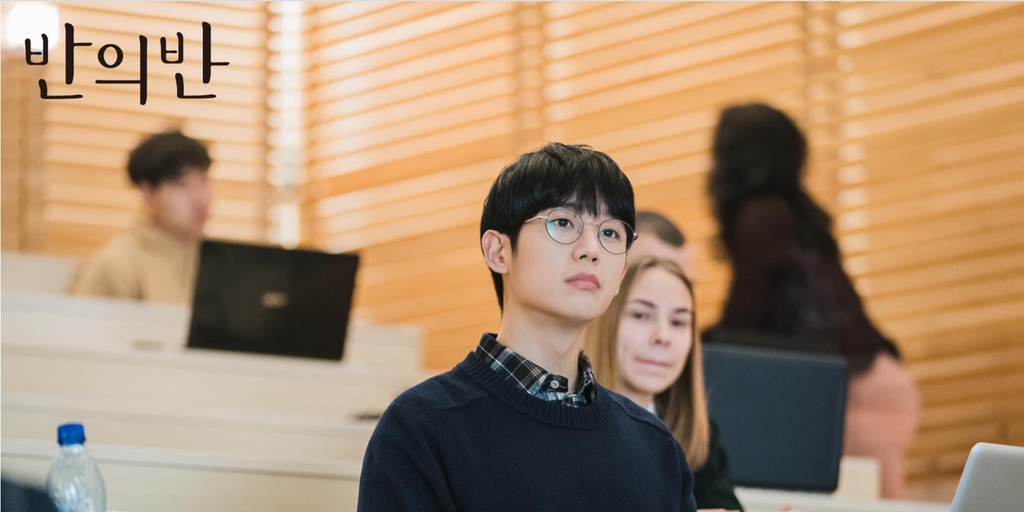 Its rating dropped to 1.2 percent for its sixth episode broadcast Tuesday, the lowest viewership for a tvN Monday-Tuesday drama in two years.

The broadcaster announced a plan Wednesday to wrap up the 16-episode series earlier than planned. Four episodes will be cut, and the series will end on April 28.

The drama revolves around an artificial intelligence programmer and a classical music recording engineer, but the complex relationships between the characters did not win over viewers here.

In addition, viewership of JTBC's "When the Weather Is Fine," a TV series adaptation of a novel of the same name, has stayed around 2 percent since its first episode on Feb. 24.

It was one of the most anticipated TV series this spring thanks to the all-star cast of Park Min-young and Seo Kang-joon, dubbed rom-com queen and king in the Korean entertainment scene.

But the slow-paced love story is not entertaining enough to keep people interested for about an hour. 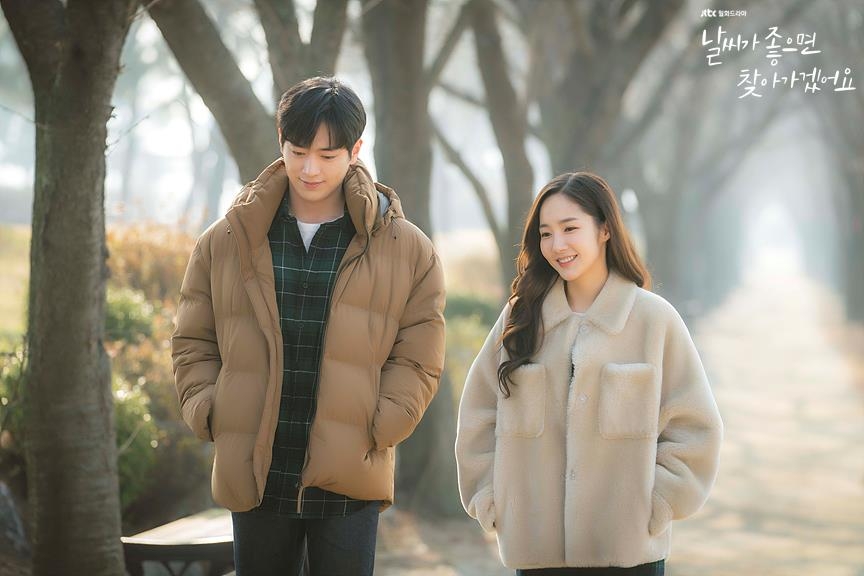