(ATTN: UPDATES with details and background in paras 3-5)

KB Financial said in a regulatory filing that it acquired an entire stake in Prudential Life Insurance Co. of Korea Ltd. from the U.S. insurance company.

Prudential Financial entered the South Korean market in 1989, and the transaction is subject to customary closing conditions, including regulatory approvals, and is expected to be completed by the end of the year. 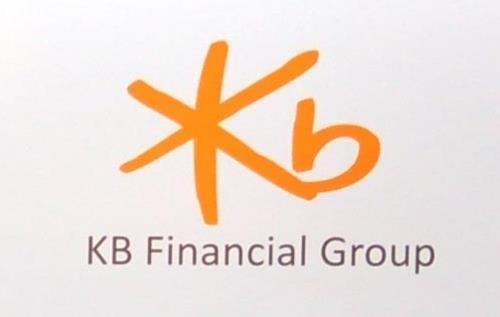 KB Financial has hinted that it will not cut the jobs of around 600 employees at Prudential Life Insurance and will seek ways to strengthen synergy with the staff.
KB Financial has been seeking to expand its non-banking operations.

In January, Yoon Jong-kyoo, chairman and CEO of KB Financial, announced a plan to pursue mergers and acquisitions of financial firms to beef up the group's business portfolio.

The South Korean banking giant has been striving to expand its business portfolio and secure new growth momentum amid declining margins due to record low interest rates and tough competition in the nearly saturated domestic market.

In 2018, KB invested 114 billion won to gain a 22 percent stake in Indonesia's Bank Bukopin in a move to enter the Southeast Asian microfinance market.