SEOUL, April 10 (Yonhap) -- Police said Friday they have apprehended two people who are suspected of hacking mobile phones of celebrities, including actor Joo Jin-mo, and threatening to leak the details.

The two suspects, including a 40-year-old surnamed Park, allegedly hacked mobile phones of eight celebrities and blackmailed them for money. Five of the victims apparently paid them 610 million won (US$505,176) in total.

Investigators at the cyber safety department at the Seoul Metropolitan Police Agency said they have sent the case to prosecution for further probe.

Police also said they are in talks with Chinese authorities to track down potential accomplices in China, based on witnesses and mobile phone forensic results.

Earlier this year, Joo issued an apology after images of text messages he sent to his acquaintances went viral. The circulated images showed conversations mentioning some women. 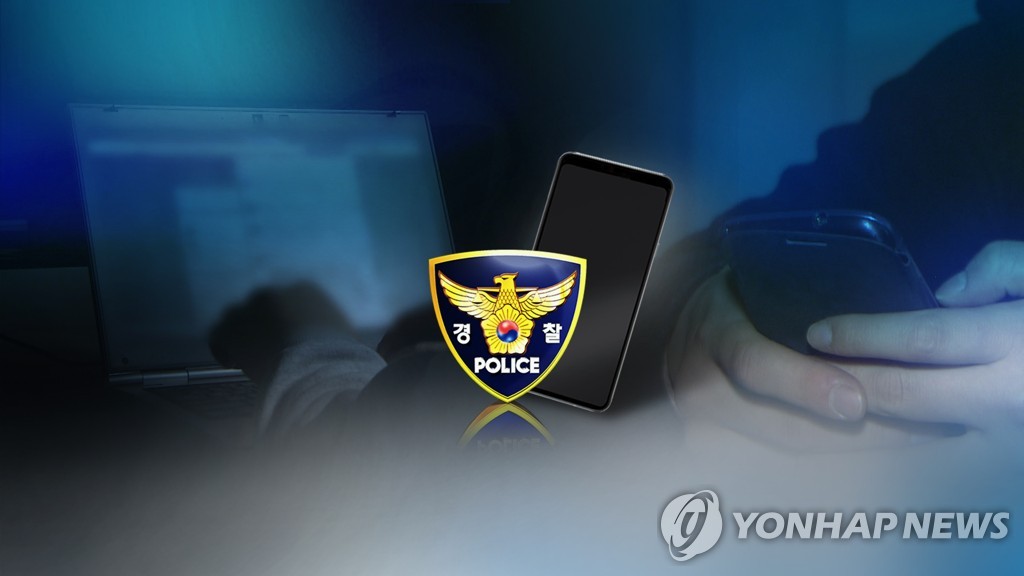