He was encouraged by health authorities' reports that not a single COVID-19 infection was confirmed in Daegu the previous day. The city of 2.4 million residents, located 300 kilometers southeast of Seoul, was once the epicenter of the nation's COVID-19 outbreak. The daily number of new patients peaked at 741 on Feb. 29 and has reached a plateau recently.

"I sincerely extend a message of consolation, encouragement and gratitude to Daegu citizens for the sacrifice and hard work they have gone through," the president wrote on his social media accounts.

He also noted that the number of confirmed cases nationwide has dropped below 30.

He added it's premature to be at ease.

"Of course, I am still nervous," he said. "But it seems like I can say now, let's do just a little bit more." 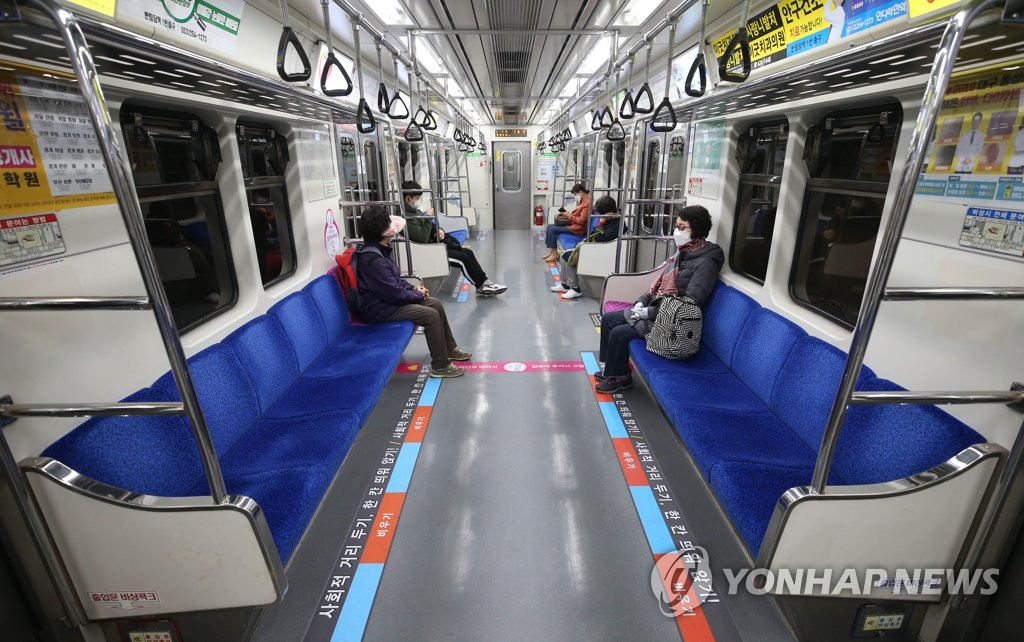