The Gyeonggi Bukbu Provincial Police Agency said it is investigating a North Korean defector husband and wife after they confessed, during a separate probe into domestic violence, to taking methamphetamines.

On Thursday evening, police officers rushed to the couple's home in Uijeongbu, just north of Seoul, after receiving an emergency call over their domestic violence. 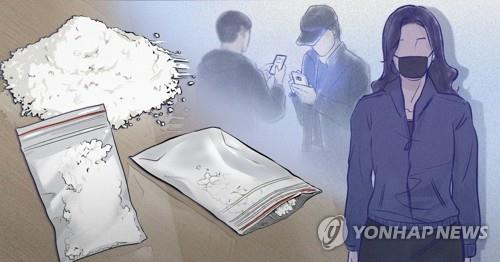 The officers separated the husband, his wife and their children before questioning each of them about the reported domestic violence. In the process, the couple stated that they were fighting over drugs, the police agency said, without disclosing their identities.

When the police officers inquired further, the couple denied their earlier statements but eventually admitted that they have injected meth and were fighting over how to buy more drugs.

"Additional investigations are now under way about the defector couple's suspected drug charges, as they were not under influence of drugs at that time and drugs were not found at their home," a police officer said.