Foreigners sold a net 13.45 trillion won (US$11.1 billion) worth of local stocks in March, according to the data from the Financial Supervisory Service (FSS).

The reading marks the largest-ever after 9 trillion won in stock selling in August 2007. In February, foreigners also sold a net 3.23 trillion won, the data showed.

In contrast, Swiss investors net purchased 500 billion won worth of stocks, according to the FSS. 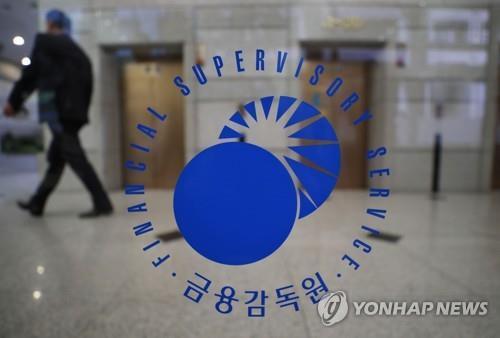 As of end-March, local stocks held by foreign investors came to 468.7 trillion won, accounting for 32.4 percent of the country's market capitalization.

By country, investors from the United States held 197.5 trillion won worth of local stocks at the end of last month, accounting for 42.1 percent of the total held by offshore investors, followed by those from Britain with 7.7 percent and Luxemburg with 6.4 percent.

Foreigners bought a net 3.58 trillion won worth of local bonds last month, extending their buying spree to a third straight month. Their bond holdings were valued at a record high of 133.3 trillion won, or 7 percent of the total, as of end-March, the data showed.