SEOUL, April 10 (Yonhap) -- Renault Samsung Motors Corp. said Friday it has reached a tentative agreement with its union over wages for last year as the automobile industry tries to cope with the coronavirus outbreak, the company said Friday.

Renault Samsung workers accepted a wage freeze and will be paid cash bonuses of 8.88 million won (US$7,320) per person for 2019, the company said in a statement.

"The company and the union have reached a consensus that they will have to make joint efforts to weather an industry-wide crisis sparked by COVID-19," the release said. 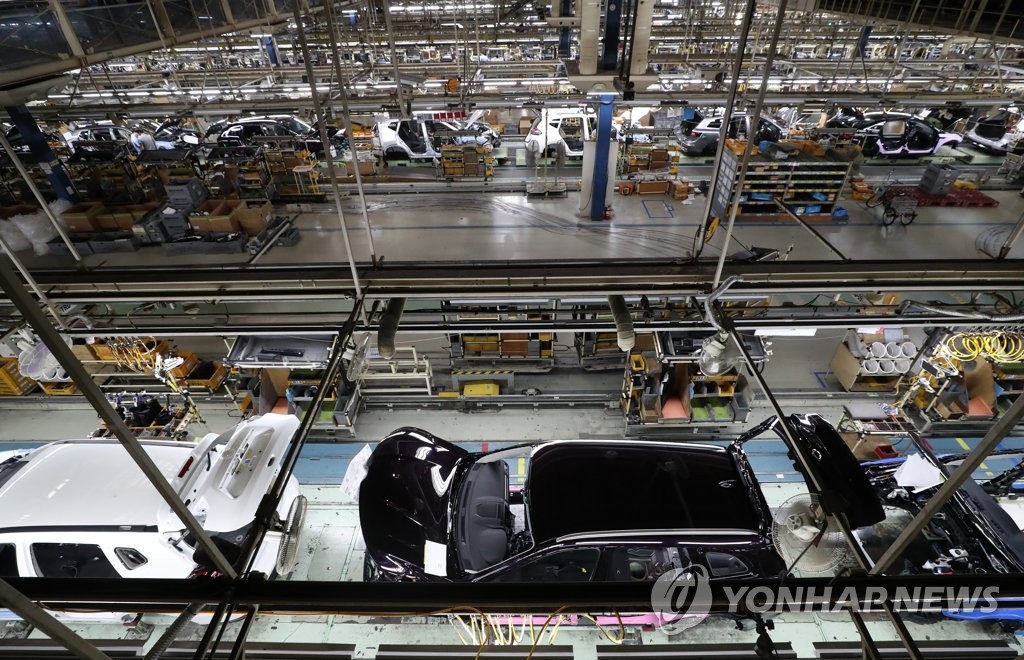 Renault Samsung and its 1,700-strong union have held 19 rounds of wage negotiations since September last year. Union workers held a two-week partial strike in January, causing production losses of about 10,400 vehicles worth about 200 billion won.

In late January, the union suspended partial strikes undertaken in protest against the company's wage freeze proposal and voluntary retirement program, so they can resume talks in February.