South Korea has now recorded six days in a row of around 50 or fewer new cases, a sharp drop from the Feb. 29 peak of 909. 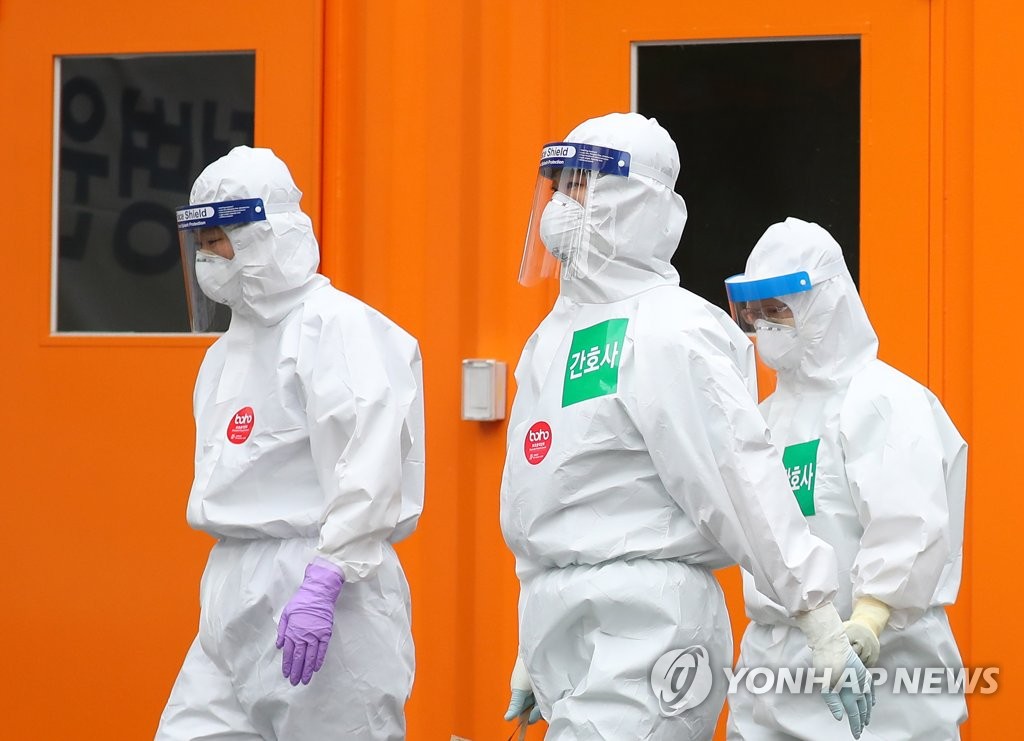