The nation's death toll from the new coronavirus, which emerged in China late last year, rose by three to 211, according to the KCDC, adding that 47 patients are currently in critical condition.

"It's true that the daily number of new cases is sliding, but we should not let our guard down," KCDC Deputy Director Kwon Jun-wook said. "There could be a 'silent case' that has yet to be detected. We must stay alert by better monitoring patients and conducting more tests." 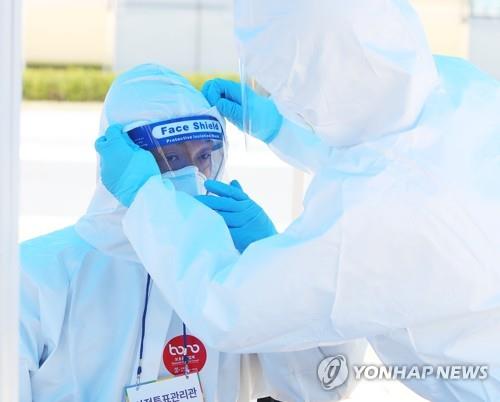 The total number of cases reported in Daegu and North Gyeongsang Province reached 6,814 and 1,330, respectively.

Of the 1,002 new infections identified in the last two weeks, 500 were imported cases, the KCDC data showed.

Health authorities said so far a total of 95 people who had been declared cured tested positive for COVID-19 again, adding they might be cases of "reactivation" of the virus, not "reinfection." 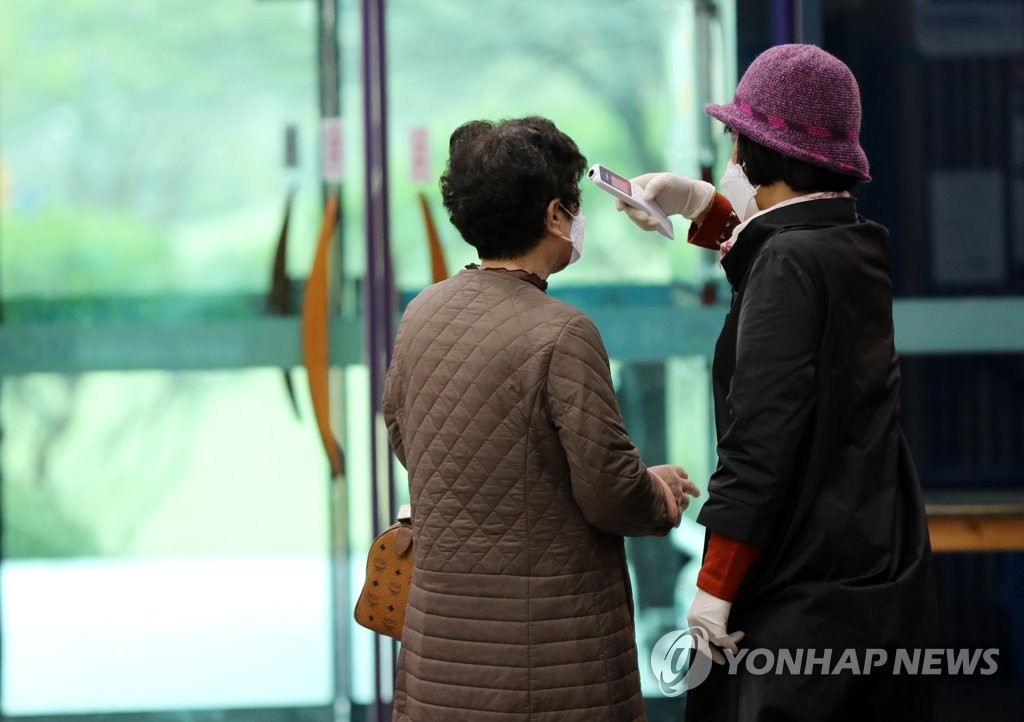 Health authorities plan to start using the wristbands within two weeks but will ask the violators' permission before actually strapping such a device to their wrist since there is no legal ground to force people to wear it. 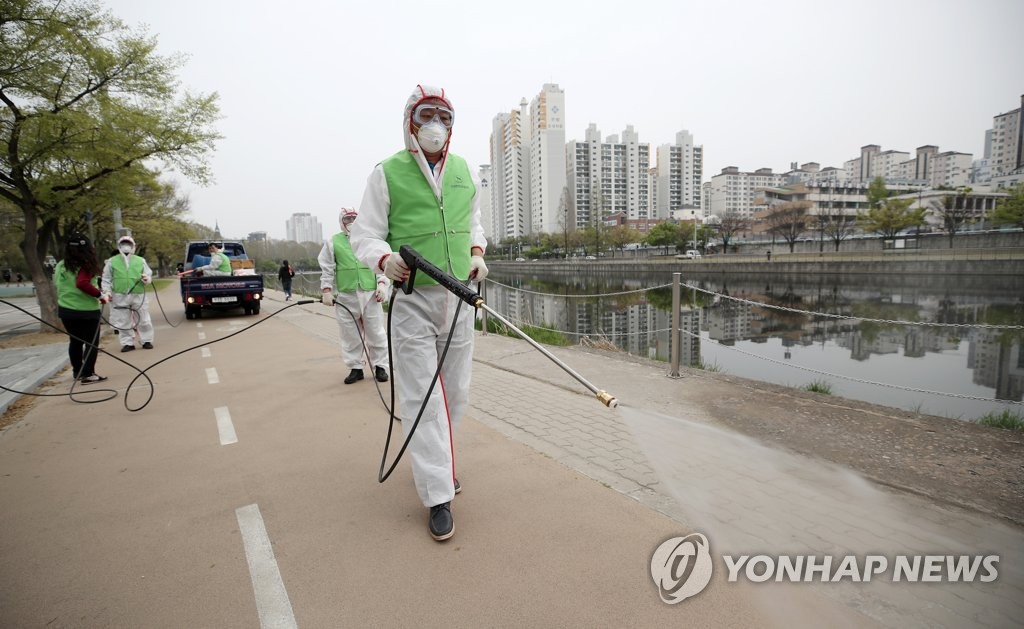 So far, South Korea has conducted virus tests on 510,479 people, meaning 1 out of every 100 people here have received the tests.

There are currently no vaccines or cure for the novel coronavirus. The KCDC said it expects South Korean researchers to soon help conduct clinical trials for a COVID-19 vaccine led by a renowned foreign drug developer, saying there will be a separate announcement when the deal is confirmed.

Health authorities also said they will release guidelines next week for the treatment of coronavirus patients with plasma from those who have recovered from COVID-19.