SEOUL, April 11 (Yonhap) -- North Korea has been silent on a much-anticipated meeting of the country's rubber-stamp parliament a day after it was supposed to take place, spawning speculation the session might have been canceled or delayed amid its nationwide fight against the novel coronavirus.

The Supreme People's Assembly (SPA) was to meet Friday, but there has been no word about it, an usual move considering that state media has reported on the outcome of such a major parliamentary meeting mostly late at night of the same day when it took place or the next morning.

The North announced its plan to hold the meeting in mid-March despite Pyongyang's all-out efforts to block an outbreak of COVID-19 on its soil. Many expected this week's session to be scaled down compared with previous years.

As of Saturday afternoon, however, none of the state media outlets, including the official Korean Central News Agency and the Rodong Sinmun newspaper, have said whether the SPA meeting took place as scheduled, let alone its outcome.

But others also say the North might be holding back reporting on it as the session is still under way.

Observers have expected that public health and economic countermeasures aimed at cushioning the impact of the coronavirus pandemic might dominate the parliamentary meeting.

Friday's session had drawn keen attention as Pyongyang could send a message to the United States amid a stalemate in denuclearization talks, which have stalled since a no-deal summit between North Korean leader Kim and U.S. President Donald Trump in February last year. 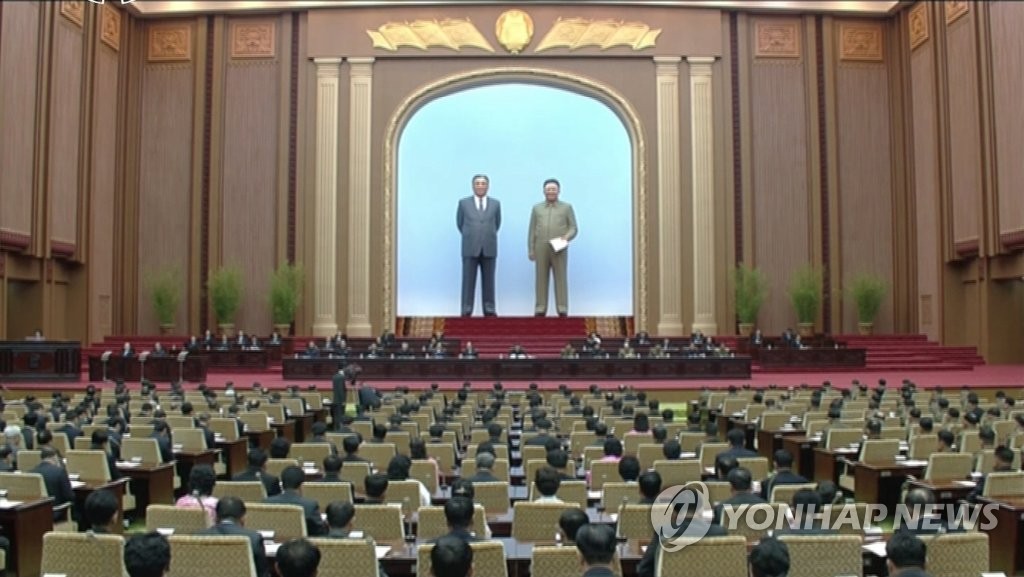