SEOUL, April 12 (Yonhap) -- In order for the world to better contain the spread of the coronavirus, leaders of the Group of 20 (G-20) major economies should provide more funding to develop a vaccine, Bill Gates said.

In an opinion piece provided in South Korea exclusively to Yonhap News Agency on Sunday, Gates, co-founder of Microsoft, noted that COVID-19 has not yet affected many low- and middle-income countries, and said world leaders, particularly G-20 members, must step up to keep it that way because it is "likely only a matter of time before one part of the planet reinfects another."

Through his Bill and Melinda Gates Foundation, the business magnate has been an active philanthropist and has waged fights against diseases such as tuberculosis, malaria and polio. 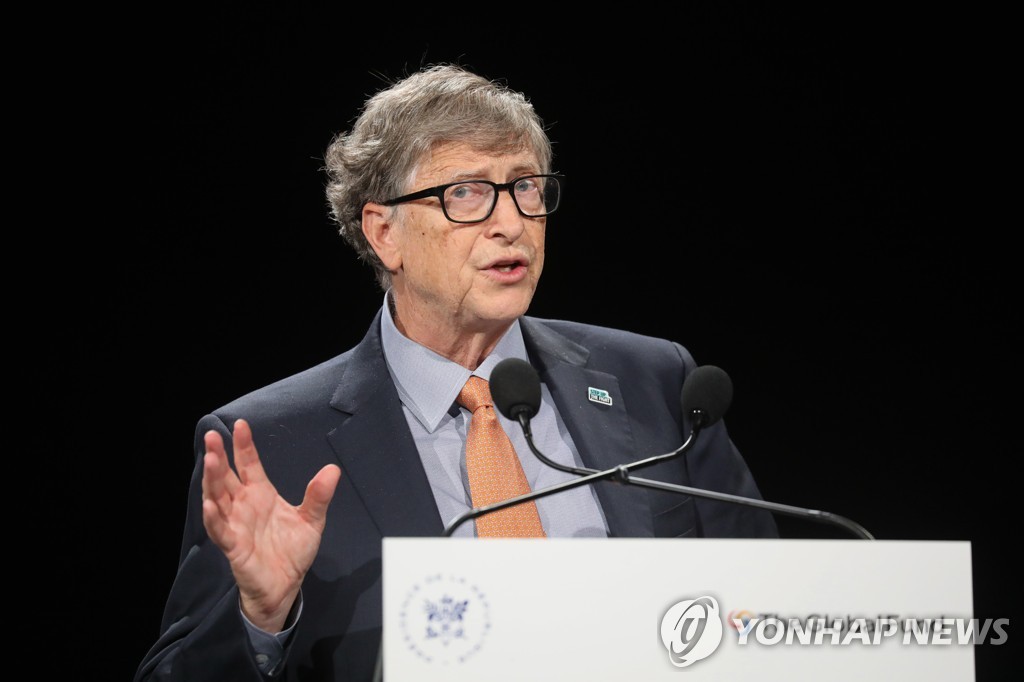 Gates laid down three steps for global leaders: ensuring proper distribution of resources such as masks and diagnostic tests, offering research and development (R&D) funding for a vaccine, and then manufacturing and delivering the vaccine.

Addressing protective equipment, Gates said, "Eventually, we hope there will be enough for everyone," but he added some hard choices should be made in smart ways, so that resources reach the right people rather than simply "the highest bidder."

"The private sector has an important role to play, but if our strategy for fighting COVID-19 devolves into a bidding war among countries, this disease will kill many more people than it has to," Gates said. "We need to deploy resources based on public health and medical need."

Gates said veterans of the Ebola and HIV epidemics can help develop guidelines for that, and that world leaders should work with the World Health Organization (WHO) to put them on paper to hold all participating nations accountable.

Gates then called on leaders to commit R&D funding to develop a vaccine.

He said Coalition for Epidemic Preparedness Innovations (CEPI), launched by the Bill and Melinda Gates Foundation, the Wellcome Trust and various governments, is developing "at least eight potential vaccines" for COVID-19, with expectations that at least one will be ready within 18 months.

Gates said it would be "the fastest humans have ever gone from seeing a brand new pathogen to developing a vaccine against it," but the timeline will depend on funding. 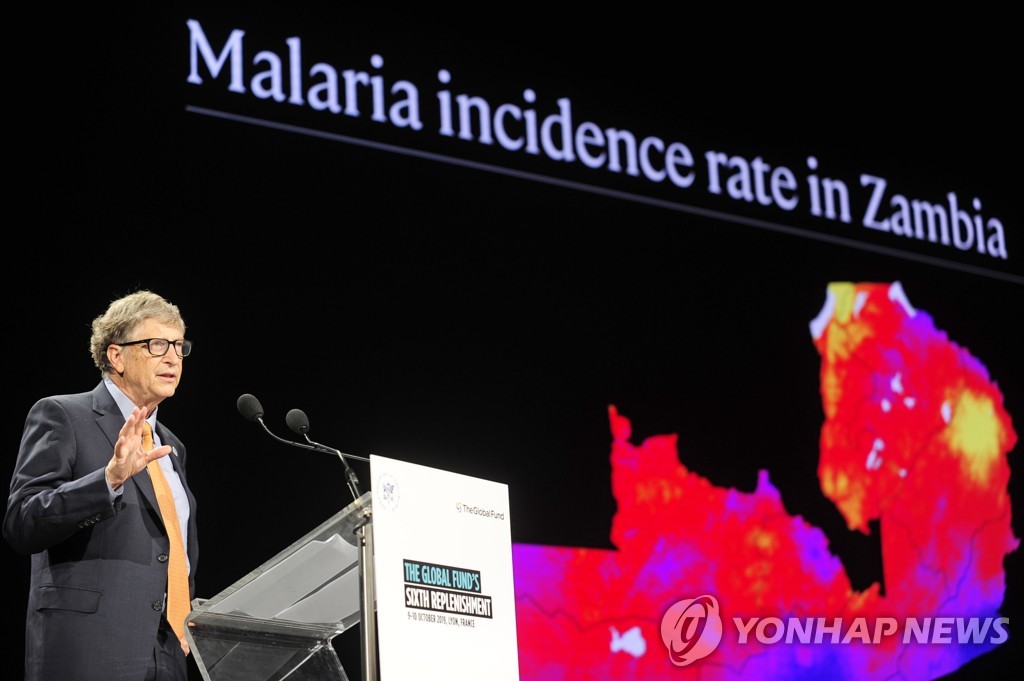 "Many nations have contributed to CEPI within the past two weeks, but the Coalition needs at least US$2 billion for their work," he said. "That's only a rough number -- innovation is an unpredictable business -- but the G-20 leaders should make meaningful pledges now."

And funding should not stop there, he said, because the price tag does not include the cost of manufacturing and delivering the vaccine.

"We aren't sure which vaccines will be the most effective yet, and each requires unique technology to make," Gates said. "That means nations need to invest in many different kinds of manufacturing facilities now, knowing that some will never be used. Otherwise, we'll waste months after the lab develops an immunization, waiting for the right manufacturer to scale up."

Gates said any COVID-19 vaccine must be classified as a "global public good" and remain affordable and accessible to all.

He cited the example of Gavi, the Vaccine Alliance, an organization that has worked with the WHO and the U.N. Children's Fund (UNICEF) to introduce 13 new vaccines to the world's 73 poorest countries. Gavi, set up by the Bill and Melinda Gates Foundation in 1999, will need "$7.4 billion over the next five years" just to maintain its current immunization effort. Delivering a COVID-19 vaccine will be more costly.

"These multibillion-dollar price tags may seem like a lot of money, especially at a time when entire economies are slowing to a halt," Gates said. "But they're nothing compared to the cost of a botched immunization effort and a longer outbreak. Pandemics remind us that helping others isn't just the right thing to do; it's also the smart thing to do."
(END)