South Korea has now recorded seven days in a row of the number of new cases being around 50 or fewer, a sharp drop from the Feb. 29 peak of 909 new cases, according to the Korea Centers for Disease Control and Prevention (KCDC).

The nation's death toll from the new coronavirus, which emerged in China late last year, rose by three to 214, according to the KCDC.

The number of patients released from quarantine after making full recoveries reached 7,368, up 125 from a day earlier. 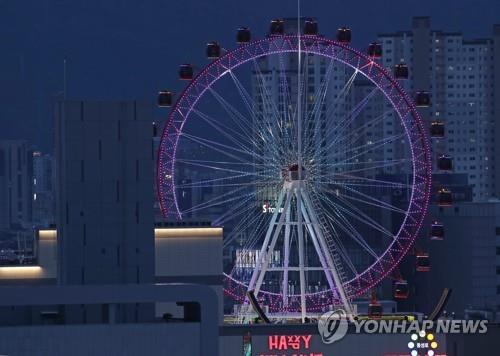 Seeking to reduce the daily number of new infections to below 50, South Korea has extended strict guidelines on social distancing by two weeks to next Sunday.