The country's four major refiners -- SK Innovation Co., GS Caltex Corp., Hyundai Oilbank Co. and S-Oil Corp. -- are forecast to suffer the hefty operating loss in the first quarter as demand fell amid the economic fallout from the spreading coronavirus outbreak and oil prices plunging due to a price war between oil-producing countries. 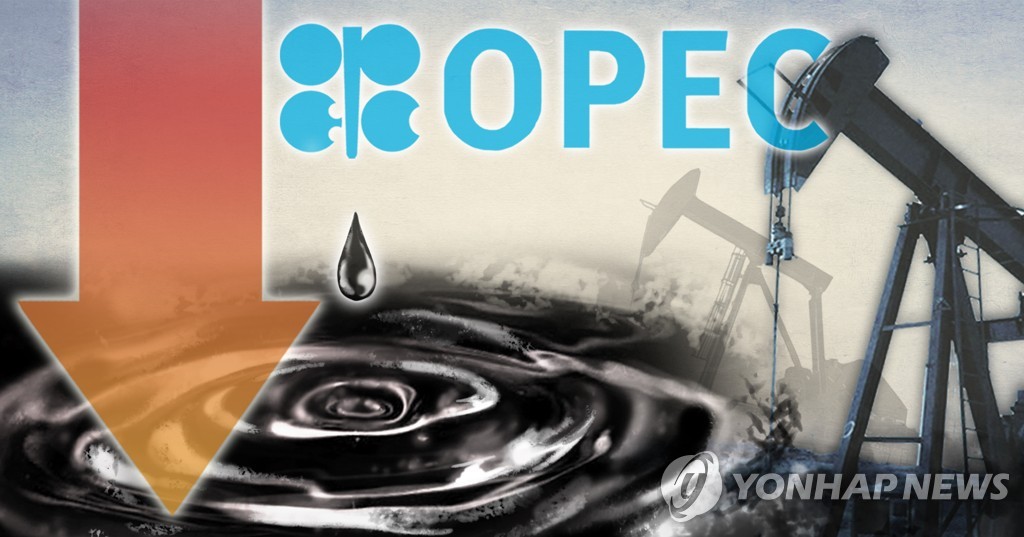 Saudi Arabia's move was widely seen as a step to punish Russia as it balked at production cuts proposed by the Organization of the Petroleum Exporting Countries (OPEC) amid worsening coronavirus woes.

Even if the oil-producing nations end the price war and agree on production cuts, refiners won't likely make a meaningful rebound due to sharply lower demand amid the spreading COVID-19 virus outbreak, they said.

The four refiners have entered an emergency management system to respond to the unprecedented crisis.