According to the data compiled by the Financial Supervisory Service, foreign investors held a combined 134.1 trillion won (US$111 billion) worth of state bonds and other listed debts as of Thursday, up 1.08 trillion won from the end of last month.

The reading marks the largest ever since the financial watchdog began to compile related data in August 2002.

But entering this year, their debt holdings have continued to rise, topping the 130 trillion-won mark last month.

Their increased debt holdings came amid a market rout sparked by the COVID-19 outbreak around the globe with safer assets chased after by investors.

Since March 5, foreign investors have dumped 13.8 trillion won worth of local stocks amid the market turmoil. 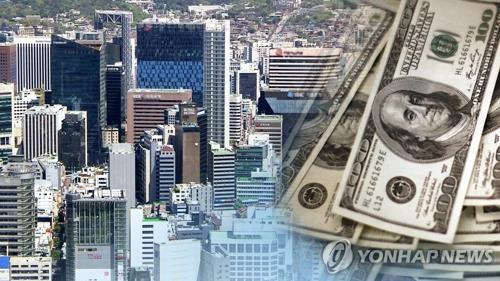