SEOUL, April 12 (Yonhap) -- Former Prime Minister Chung Won-shik, known for his role in crafting a pact for inter-Korean reconciliation in 1991, passed away Sunday after months of battling kidney ailment, his family said. He was 91.

Chung, who served as premier from 1991-1992, died at around 10 a.m. His memorial altar was set up at Asan Medical Center in southern Seoul.

Chung is best remembered for his efforts to reach a historic agreement with Pyongyang over cross-border reconciliation, nonaggression and exchanges, which was signed in December 1991 following a series of high-level inter-Korean talks.

The agreement led to the two Koreas' joint declaration of the denuclearization of the Korean Peninsula, though Pyongyang's continued push for nuclear armament has called into question the validity of the declaration.

Also under the then Roh Tae-woo administration, Chung served as education minister from 1988-1990. Before entering public service, he lectured in the education department of Seoul National University, his alma mater.

Despite his career in the educational profession, Chung often clashed with progressive teachers due to his hard-line stance against the teachers' activities at the Korean Teachers and Education Workers Union. 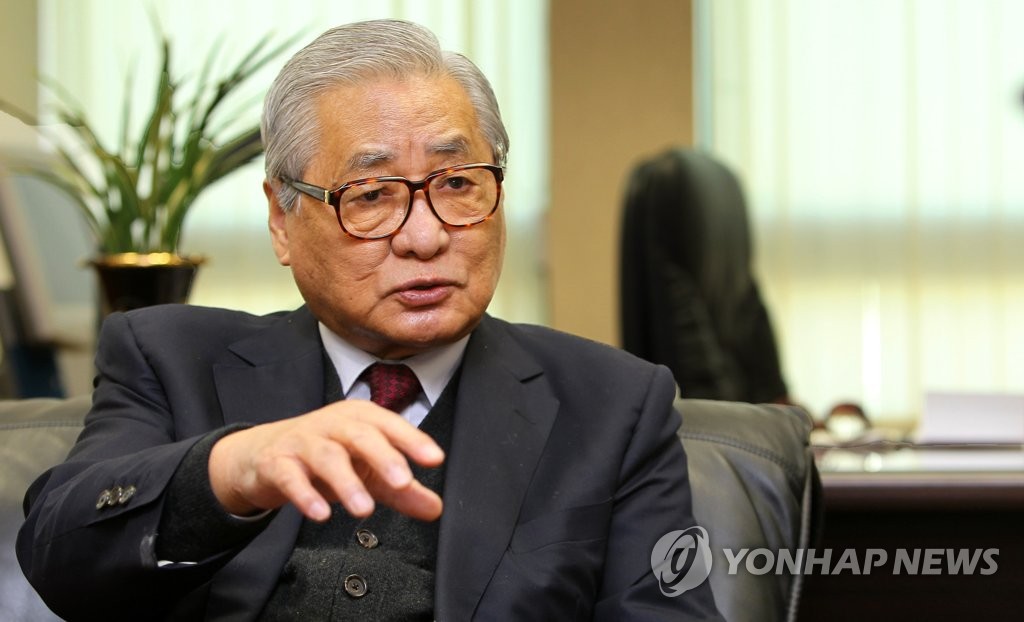