SEOUL, April 12 (Yonhap) -- South Korean President Moon Jae-in will stress the importance of regional cooperation against the new coronavirus when he attends a video summit this week with leaders of China, Japan and ASEAN member states on the new coronavirus, Cheong Wa Dae said Sunday.

The special session is slated to open at 4 p.m. Tuesday.

Moon is to emphasize the need to strengthen regional health care cooperation and maintain global supply chains and "essential" business-related exchanges among countries, he added.

The leaders are scheduled to adopt a joint statement to sum up the results of their talks.

Speaking by phone with each other earlier this month, Moon discussed the summit plan with Vietnamese Prime Minister Nguyen Xuan Phuc. Vietnam serves as the chair of this year's ASEAN meetings. 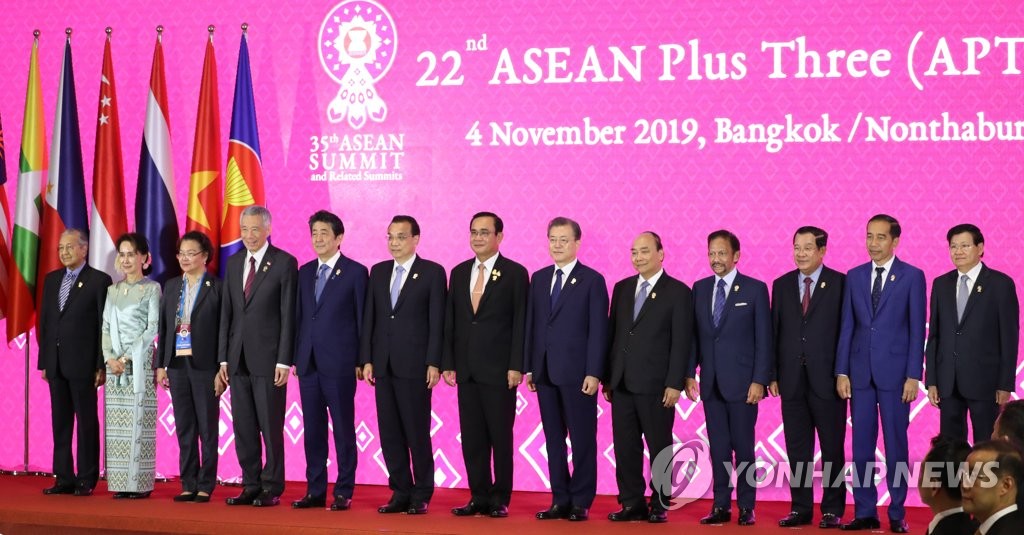 The teleconference will be held on the eve of the parliamentary elections in South Korea. Some opposition parties here have complained that the president has deliberately increased his high-profile public activities just ahead of the polls regarded as a referendum on Moon.

A Cheong Wa Dae official dismissed the view that Moon's summit diplomacy is linked with the domestic political event.
The APT schedule has been set through consultations between Vietnam and the other member states, the official told reporters.

Moon took part in a virtual summit of the Group of 20 major economies on the coronavirus on March 26. He has also engaged in a series of phone talks with his foreign counterparts seeking supplies of South Korean test kits and other medical devices. 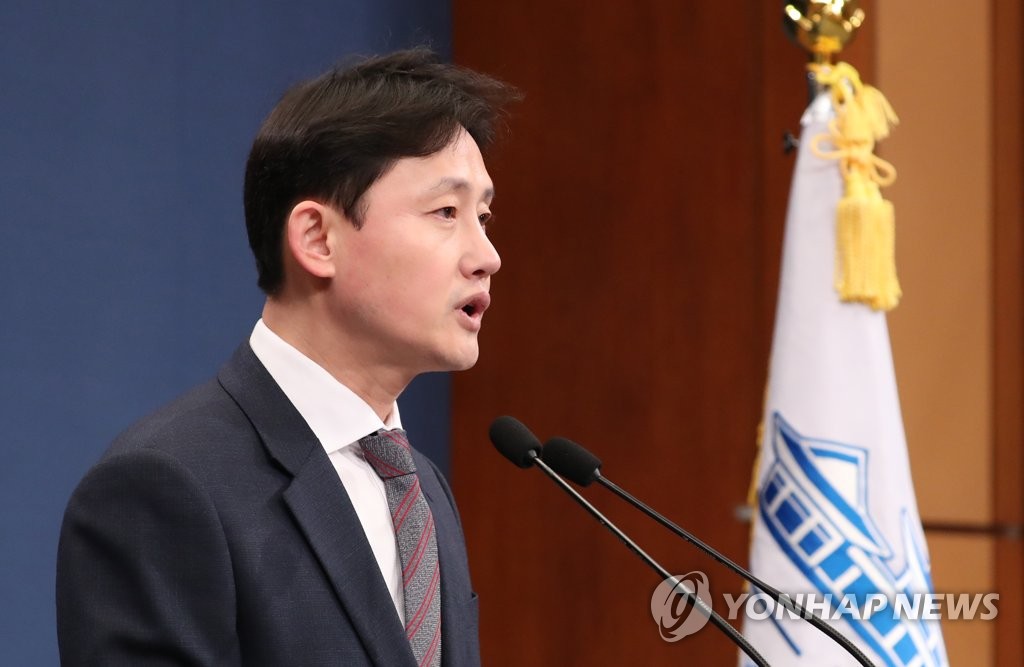