South Korea has been seeking ways to permit those in self-isolation over the new COVID-19 to vote in the April 15 general elections while minimizing the risk of infecting others. 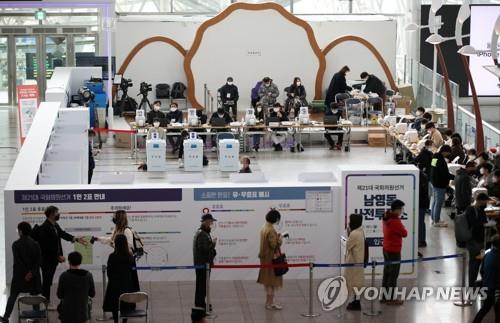