The 28-year-old is scheduled to start a four-week training program Thursday at an Army boot camp in Nonsan, South Chungcheong Province, as part of the fulfillment of the national defense duty.

After the initial military training, he will start his two-year term as a public service worker at a public institution, according to YG Entertainment.

Lee is the second WINNER member to join the military. Earlier this month, another member, Kim Jin-woo, started his military service, temporarily leaving the band, just ahead of WINNER's release of its third full-length album "Remember" last week.

With the departure of the two members, WINNER goes on its first official hiatus since its debut in 2014 and rise to stardom in the following years.

Posting a handwritten letter on the online fan community of WINNER, Lee said, "I will stay healthy and do my best to come back to you." 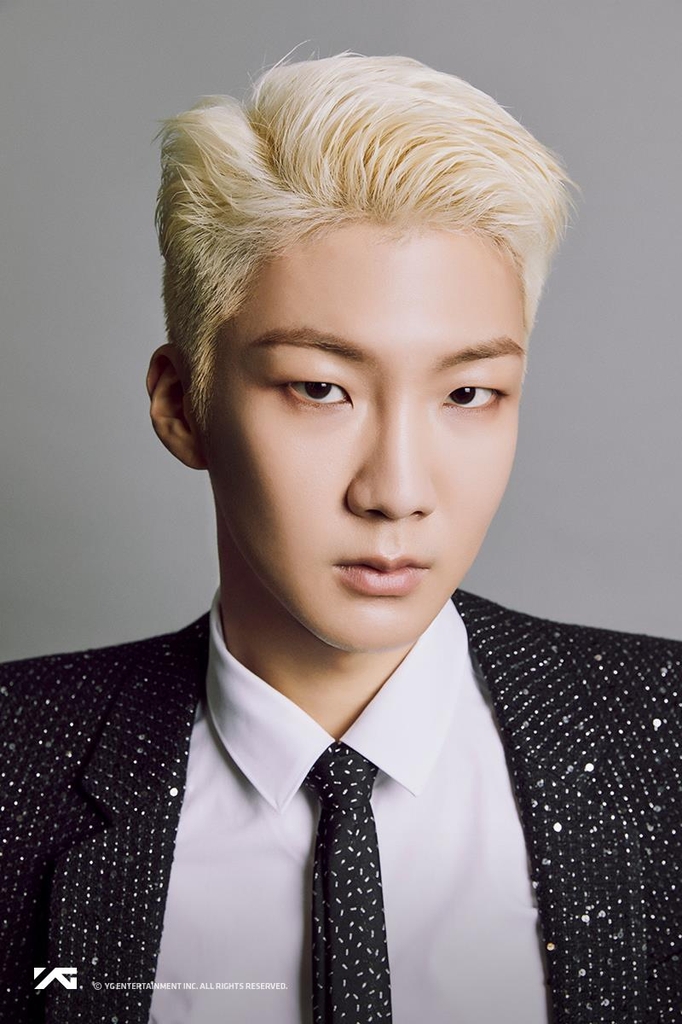