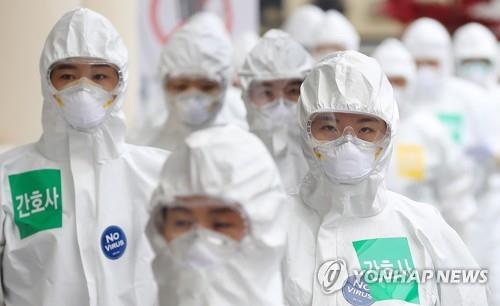 The KCDC said the nation's death toll from the new coronavirus, which emerged in China late last year, rose by three to 217. Five more deaths were reported later on Monday, all from Daegu, the southeastern city hit the hardest by the virus.

The number of patients released from quarantine after making full recoveries reached 7,447 on Sunday, up 79 from a day earlier. 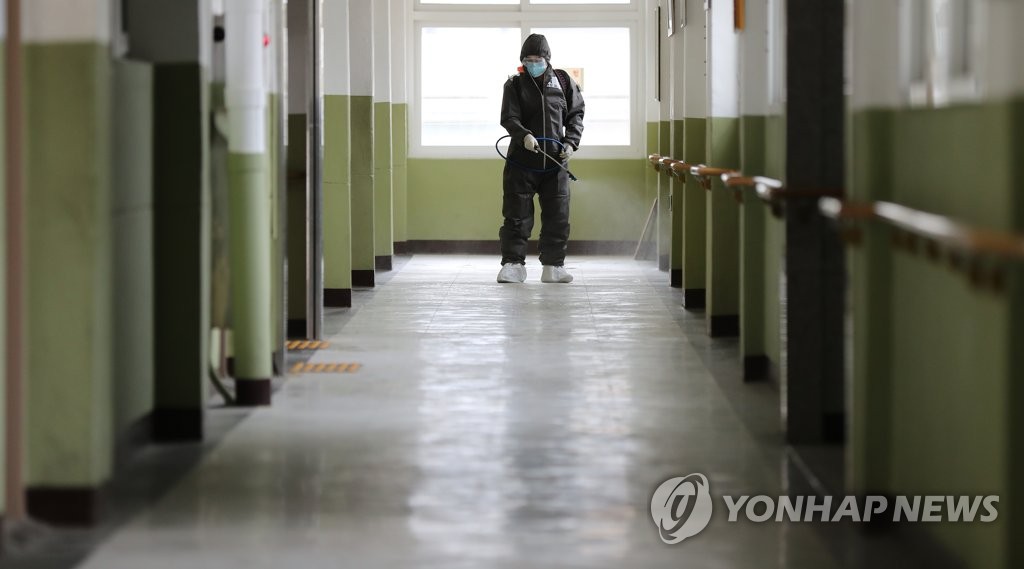