By type, crimes using online networks -- such as phishing and smishing -- accounted for 84.2 percent, while crimes related to illegal content, such as production and distribution of sexually exploitative content, reached 13.8 percent. Around 2 percent of the crimes were related to hacking and malware.

By charge, dupery came in at 75.4 percent, followed by cyber defamation at 9.2 percent. Cyber financial crime and gambling reached 5.8 percent and 3 percent, respectively. 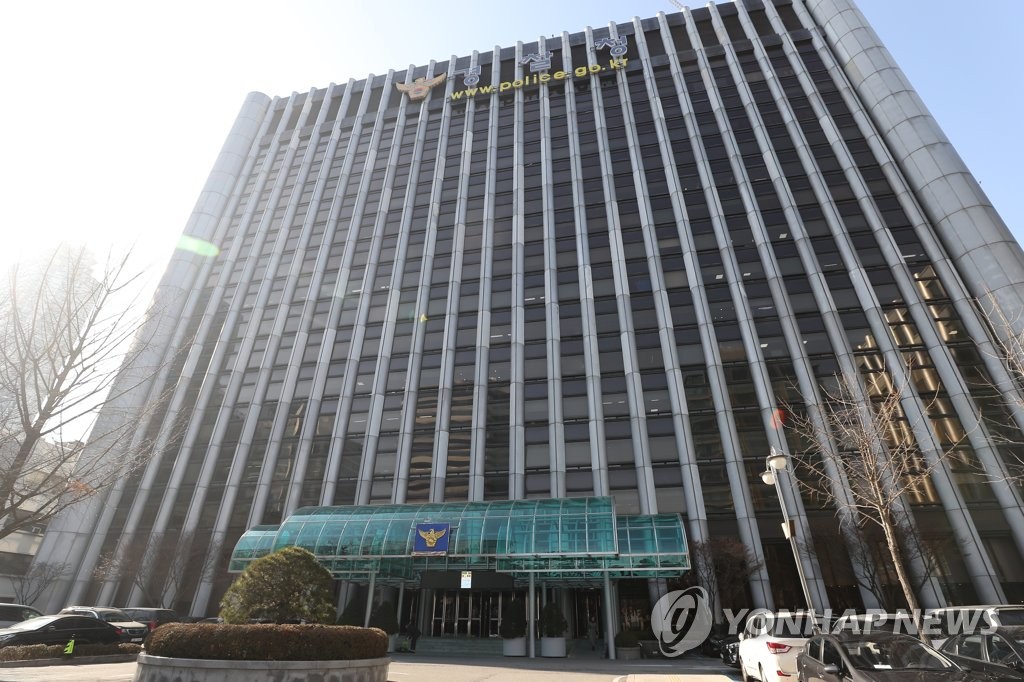