The rate for bank loans more than 30 days overdue stood at 0.43 percent at the end of February, up 0.02 percentage point from a month earlier, according to the data from the Financial Supervisory Service (FSS).

But compared with a year ago, the rate was down 0.09 percentage point, it said. 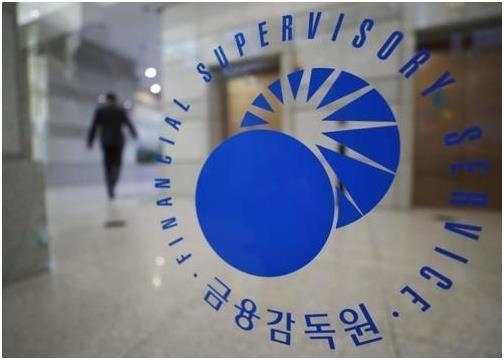